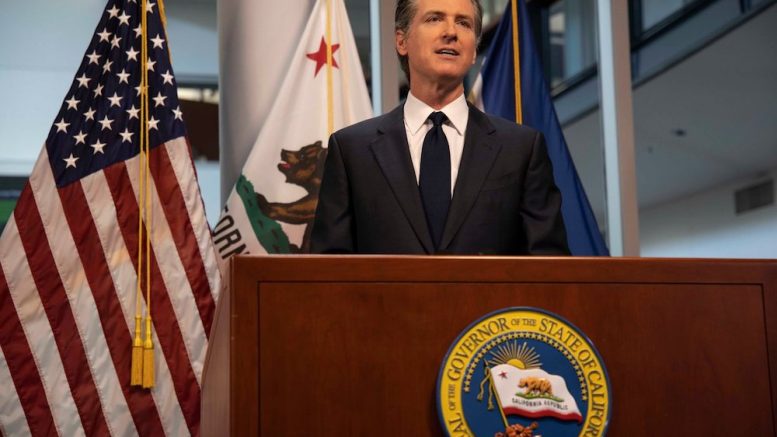 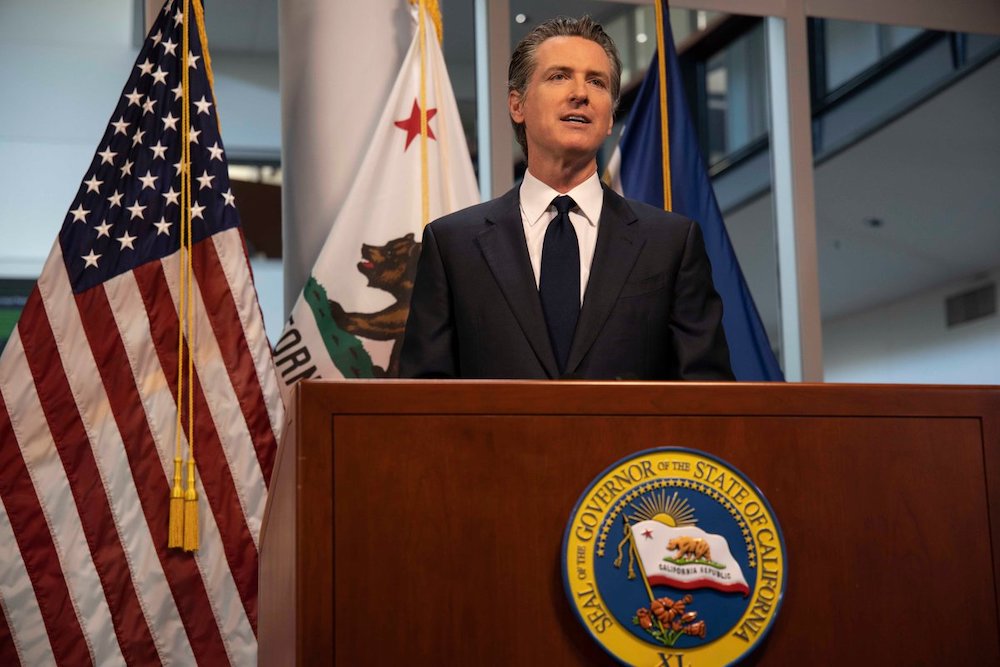 A popular but polarizing governor of a progressive state, a failed presidential candidate, and a Cancun-loving senator dubbed “lyin’” by the former Liar-in-Chief walk into a bar…

Sure, it sounds like a setup in search of a punchline, but in fact it’s a tease of the more than 200 new speakers added to the lineup of the Texas Tribune Festival, and a taste of the impressive breadth of the programming. Some highlights from today’s announcement: 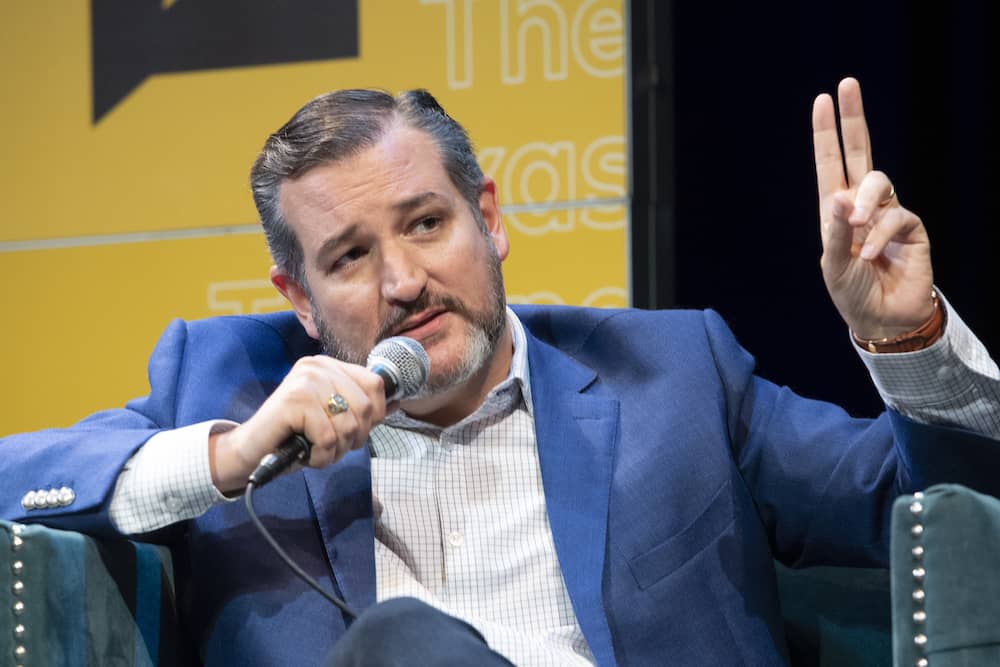 Not his first rodeo: Ted Cruz speaking at the 2019 Texas Tribune Festival (image courtesy of The Texas Tribune)

The Austin Chronicle is a media partner of the 2022 Texas Tribune Festival.