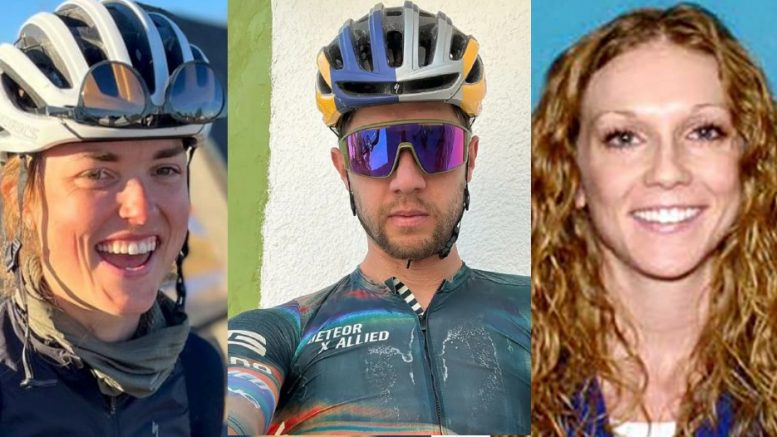 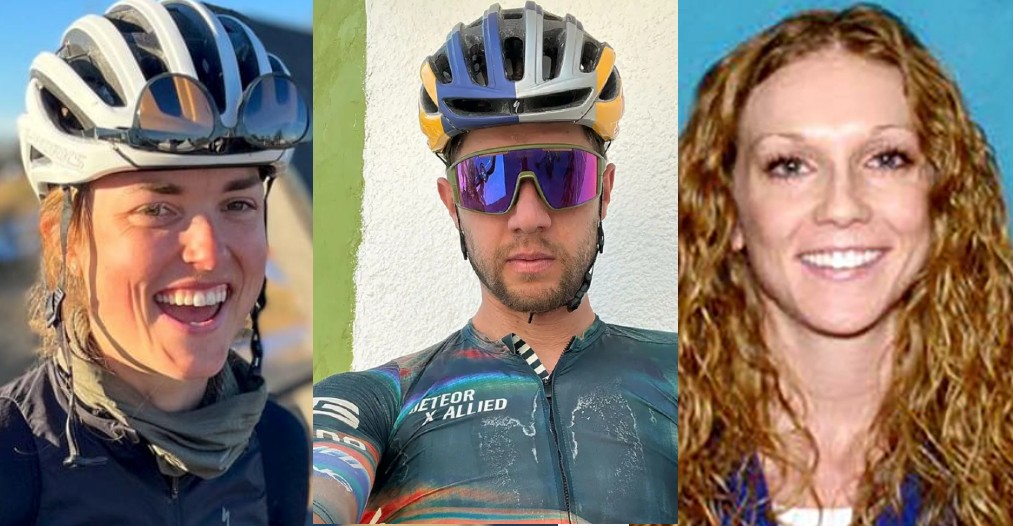 The Austin yoga instructor was arrested in the killing of a rising-star cyclist who had dated her boyfriend. She fled to Costa Rica, where she reportedly assumed a new identity, shortly after Moriah “Mo” Wilson’s shooting death. But Armstrong’s attorneys now suggest Austin police arrested her based on false statements.

At her first hearing after returning to Austin, defense attorney Rick Cofer told press that police had failed to investigate vandalism at Armstrong and then-boyfriend Colin Strickland’s shared home, and had failed to seriously investigate Strickland.

Now her attorneys are suggesting that police lied in the probable cause affidavit required for her arrest. On Wednesday, August 17, they filed motions to suppress evidence and to call for what’s known as a Franks hearing, a court proceeding wherein Armstrong’s counsel will seek to “traverse” the warrant by proving to a judge that the information establishing probable cause is false. In this case, the judge is Brenda Kennedy, who’s set to retire in December.

The Chronicle has yet to receive copies of the newly filed motions, but one to examine and inspect evidence related to a “test fire” suggests that attorneys believe gun evidence is misleading. Monday, Cofer told the Chronicle he planned to file motions that would “address serious issues in the case against Kait.”

As for Armstrong’s trip to Costa Rica, Cofer said she was in a state of shock. “Imagine waking up on May 13th and you’re Kait Armstrong. Your partner and lover of three and a half years had just spent nine hours at the [police] headquarters being interrogated for murder.”

On May 12, the day Strickland was interrogated, Armstrong was also arrested on a 2018 warrant for allegedly failing to pay for Botox services. Cofer said police took Armstrong from her home in handcuffs in front of her neighbors, interrogated her briefly, but then told her that bringing her in was “all a mistake.” Per court documents, on May 12 police confronted her with a video that showed a black SUV (like hers) pulling up to the home where Wilson was killed, but had to release Armstrong when her birthdate on the 2018 warrant and in APD’s system did not match up.

After this interrogation ordeal, as Cofer tells it, Armstrong awoke the morning of May 13 to find vandalism at her home, which was very disorienting. Cofer asks the public to imagine living through these two days, “Not knowing you were safe; not knowing what role, if any, the people in your life may have played in the death of Mo Wilson. Imagine the fear and terror, but most importantly the shock, that Kait Armstrong had to feel. It makes a lot of sense that she would want to be with family [in New York].”

Armstrong traveled to upstate New York prior to an arrest warrant being filed in Austin, and then traveled to Costa Rica using what the U.S. Marshals described as a fraudulent passport. One of Armstrong’s attorneys, Mark Pryor, said traveling internationally for yoga was a normal occurrence for Armstrong. An expat surfer in Costa Rica, Teal Akerson, told the Statesman he went on several dates with Armstrong and that she was going by the name “Ari.” He also said she’d described going through a “traumatizing breakup” recently. The Chronicle reached Akerson, who offered an interview for $5,000, which we declined.