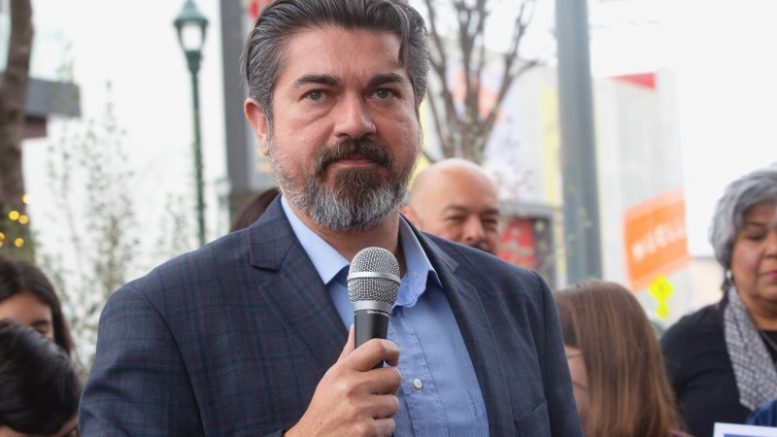 After a couple of weeks of uncertainty, state Rep. Eddie Rodriguez announced this morning that he is withdrawing from the run-off for state Senate, conceding the SD 14 race to former Travis County Judge Sarah Eckhardt. 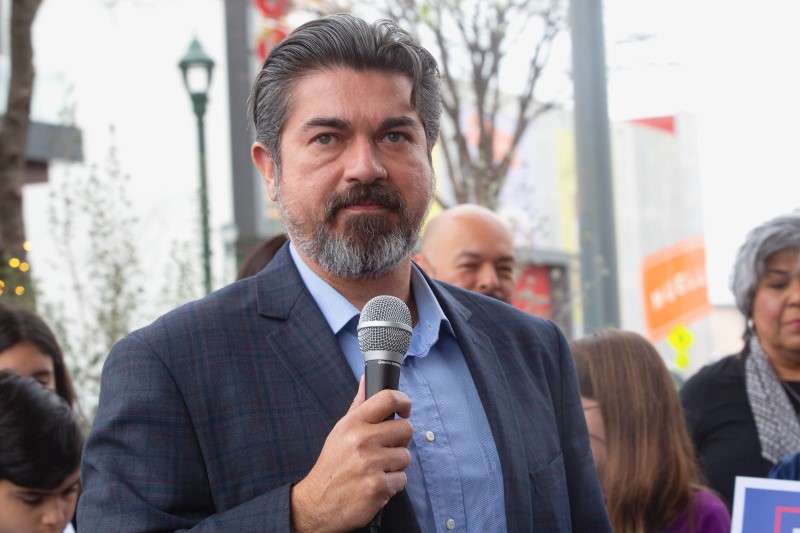 Rodriguez, who remains in his House District 51 seat, congratulated Eckhardt, and said he looked forward to working with her on an “aggressive, progressive agenda.” He does have a Republican opponent (Robert Reynolds) for November, but is likely to be easily re-elected.

On her Facebook page, Eckhardt posted a statement: “I have deep respect for Representative Rodriguez and the race he ran. I look forward to joining forces with him in the next session to advance our shared progressive values for Bastrop and Travis Counties and for Texas.”

Although the SD 14 race had not been finally canvassed, Eckhardt was unofficially within a few hundred votes of winning a majority, with 49.7% of more than 119,000 votes. Rodriguez finished with 33.8% – a 16% deficit that would have been daunting for a run-off, if not insurmountable. Until a few days ago, the Rodriguez campaign was insisting that their candidate remained “in it to win it.”

Eckhardt will serve out the remainder of the term (through 2022) of former Sen. Kirk Watson, who resigned to accept a deanship at the Univ. of Houston. 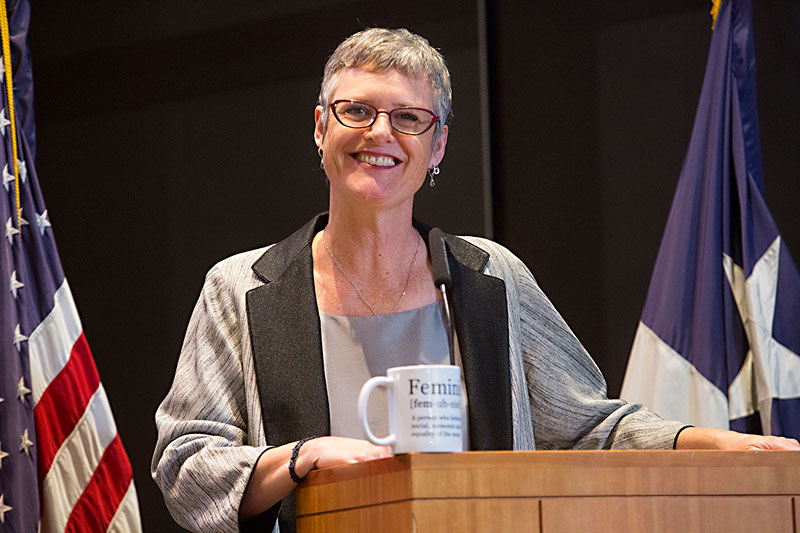 In a lengthy concession release, Rodriguez focused on his 18-year record of fighting for “progressive” values as a House member. “As a person of color in a consistently minority party, it has rarely been easy,” he wrote, “but as a senior House member I’ve managed to expand free school breakfast to Texas children, create economic opportunities for underserved communities, and help stave off the worst Republican policies, to name just a few proud moments.”

He pointed to the Democratic opportunity to flip the House this November – requiring victories in at least nine seats currently held by Republicans – and said, “For that reason, I have decided to forego the runoff for Senate and focus my efforts on winning a Democratic majority and promoting an aggressive, progressive agenda in the Texas House.”

Rodriguez thanked his supporters and his family, and concluded, “As Dean of the Travis County delegation, I look forward to working with [Eckhardt] to carve a progressive path forward for our shared community.”