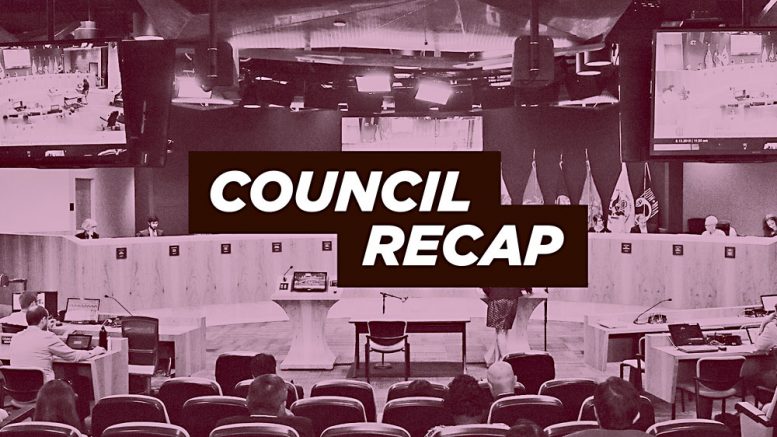 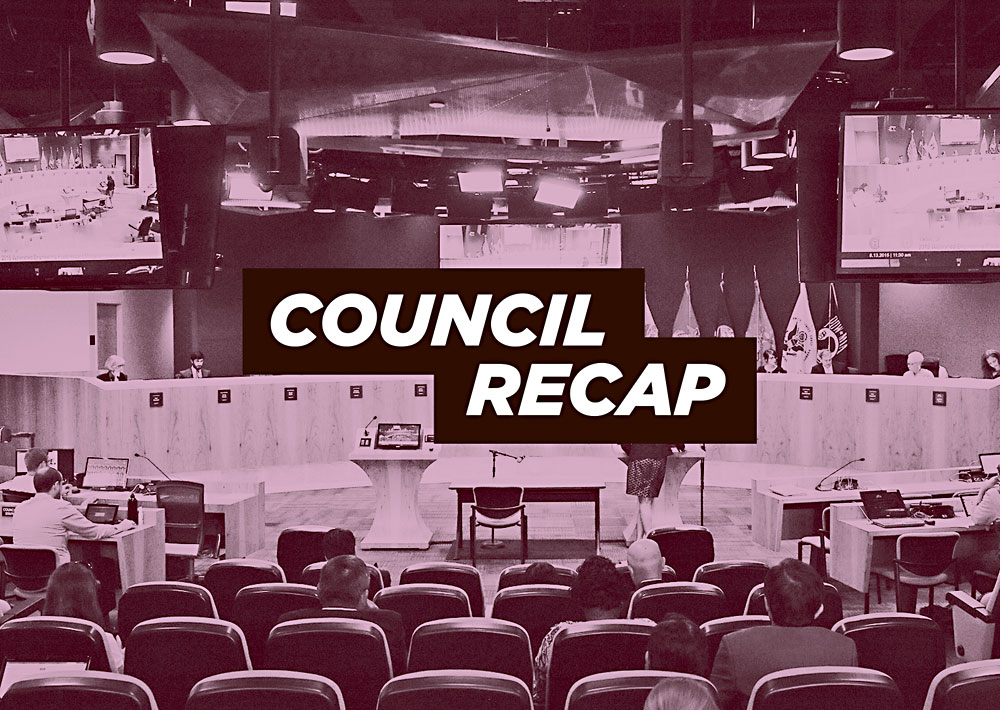 At the July 28 City Council meeting, all but two members voted to hand over operations of the Austin Resource Center for the Homeless (ARCH) to Urban Alchemy.

That’s the California-based nonprofit that has limited experience running overnight emergency shelter spaces, even less of a footprint in Austin, and in fact little support among the 11-member Council.

“This is not a situation any one of us wants to be in with our shelter,” Mayor Pro Tem Alison Alter explained before abstaining from the vote. “I see very much that we need to have someone in place to operate the shelter … but I am not yet at a place where I can affirmatively vote in favor of Urban Alchemy.”

Alter, who earned her bachelor’s degree at Stanford University, said she has connections in California’s homeless service provider community and the “mixed things” she heard from those connections – beyond the concerning and thoroughly reported stories published by at least three different California media outlets – led her to sitting out the vote. CM Mackenzie Kelly voted against awarding the contract to UA, saying that allowing the nonprofit to operate the ARCH was “not an acceptable [risk]” and that with more time, the city could have found a better fit for the shelter. “We do deserve to give individuals experiencing homelessness the best quality of services available and I’m not sure I can affirmatively say that” with the UA contract.

Even those who voted for the contract could only offer tepid support for Urban Alchemy. “This is a really bad situation,” Mayor Steve Adler began. “We don’t have a really good option and choice because we didn’t have time to find one.” But, summing up the sentiments of those CMs who voted in favor of the UA contract, the “danger and risk” of having no provider to operate the ARCH come Sept. 30, when the city’s contract with current operator Front Steps terminates, would be much worse. “It’s not the perfect solution,” Adler concluded. “There just aren’t any better alternatives.”

At the urging of advocates for the unhoused – an effort led by João Paulo Connolly, co-chair of the local Homelessness Response System Leadership Council – Adler and CM Leslie Pool incorporated amendments to the item intended to add guardrails to the contract (as well as the contract for operation of the Southbridge shelter, which was awarded to the Austin Area Urban League). Those amendments include a commitment for the new operator to “prioritize re-hiring” current Front Steps staff – but only those in positions that are funded through city contracts. Other positions funded by federal dollars (case managers working to house veterans or in other permanent supportive housing programs, for example) could be excluded.

Other amendments will require quarterly reports to Council on operations at both shelters; quarterly meetings for both operators with the Leadership Council and direction urging UA and AAUL to collaborate with other service providers; “professional uniforms” for staff; and the initiation of a broad systemwide review of the Austin-Travis County shelter plan.

CM Kathie Tovo explained that she “really struggled” with how to vote. Representing Downtown Austin where the ARCH is located and where many people living without shelter congregate, Tovo has been focused on homelessness for years. In her 11 years on the dais, she’s long worked with leadership at Front Steps to improve operations at the ARCH. Clearly, those efforts were unsuccessful, but handing over the contract to a controversial nonprofit that is lauded by some and feared by others left Tovo in a place where she “wasn’t sure what the best path forward” would be.

Tovo casually raised the idea of a two-week delay to better vet Urban Alchemy and possibly identify other potential operators (UA was the only applicant). But that suggestion received a cool response from Austin Public Health Director Adrienne Stirrup. A delay would give the new operator less time to work with Front Steps on a transition plan, Stirrup said, leading to greater uncertainty for the staff and clients who depend on the ARCH. “I wouldn’t be able to give you a lot of assurances of what may happen” had a delay in the vote occurred, Stirrup said. 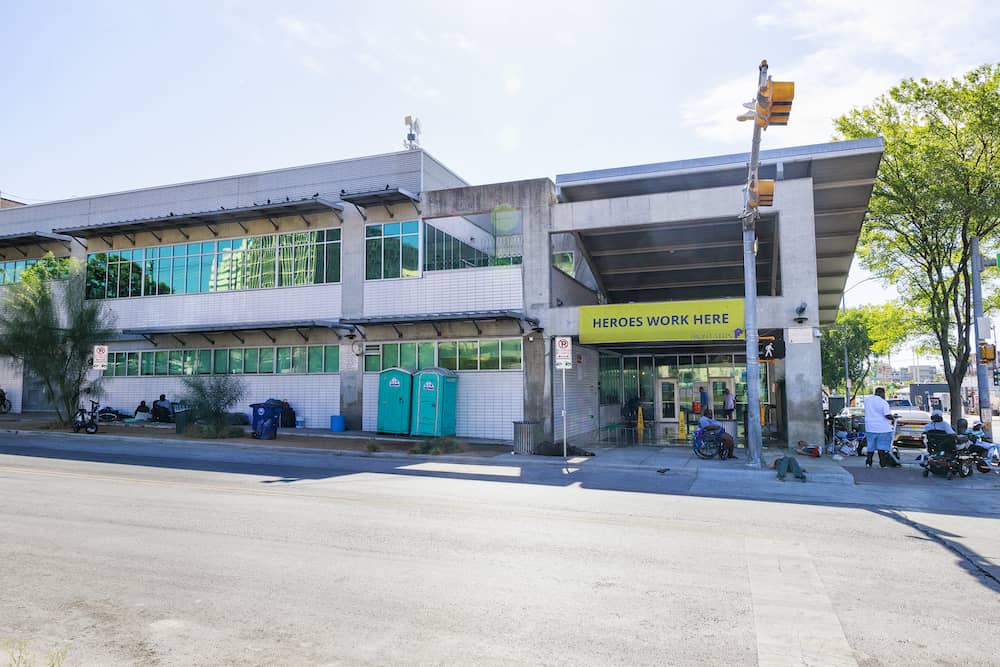 Ultimately, Tovo sided with her colleagues and prioritized maintaining services at the ARCH over a more thorough vetting of UA or a lengthier bidding process, reflecting the difficult position faced by Council. APH says it needs authorization now to negotiate a contract with UA before signing it on Aug. 15. At that point, APH, Front Steps, and the new operators will begin work on a transition to ensure that clients who have already invested time and energy into a housing plan experience as few setbacks as possible.

But questions about the timeline remain among CMs and service providers who showed interest in the ARCH and Southbridge contracts. APH began working with Front Steps and a consultant, Mission Capital – a nonprofit that, according to its website, aims to “spark cultural shifts to address and advance race equity” in programming, structures, and community accountability at nonprofits – in April to determine how Front Steps could “reimagine” itself, according to Stirrup.

In late June, an APH spokesperson told us, the three entities concluded that the city would have to terminate contracts with Front Steps; on July 1, APH made the decision official by sending a termination memo to the Front Steps Board of Directors. “Due to the matter’s sensitivity,” the APH spokesperson told us, “APH gave [Front Steps] the opportunity to make internal announcements/decisions before discussing next steps with any external entities/community stakeholders.”

But the Front Steps Board chose to sit on that information for two weeks, a decision that has harmed front-line staff and clients, but also one that took up valuable time that could have been used to consider the future model for the ARCH and Southbridge shelters. As other homeless service providers have pointed out, serious issues at Front Steps have been apparent for years – even from the outside. How could local government officials, in charge of overseeing the partners they pay to provide critical services, allow this partnership to deteriorate for so long, finally reaching a nadir where the timeline to find a new operator became so compressed?

Focus of concern has not only been on Urban Alchemy, however. The Southbridge contract was awarded to AAUL, a respected justice advocacy group with virtually no experience running a homeless shelter, with no Council scrutiny. But service providers, especially those who work with clients staying at the Southbridge, are worried, though not out of any ill will borne toward AAUL – those we’ve talked to agree they are a solid organization that does good work in the Austin community, just not running shelters.

When the Chronicle initially reached out to leadership at AAUL, they expressed interest in talking with us for a story. But after we emailed them questions, they stopped responding. Data provided by the Ending Community Homelessness Coalition on AAUL’s rapid rehousing (RRH) program provides some insight into how the nonprofit has thus far performed.

Last year, AAUL received Emergency Housing Vouchers, which providers can use to help subsidize housing costs in either RRH or permanent supportive housing units (the AAUL program has been all RRH). Since August 2021, they have enrolled 34 people in 28 different households in their program. Out of those enrolled, eight people across four households have been moved into a housing unit. Only one of the eight appears to have fallen back into homelessness; gauging how many people are in any given program is difficult, but the data shows that one of the individuals AAUL housed engaged with the Homeless Response System after they were housed, which means they likely exited the AAUL RRH program and entered back into homelessness.

ECHO Communications Director Chris Davis says a brief review of other RRH programs shows AAUL’s numbers to be about on par with their peers. Austin’s current housing market is just a difficult one to house people in – especially with skyrocketing rents. “It’s hard to house people in general right now,” Davis told us. “We’re fighting the private rental market just like everyone else is right now.”

However good AAUL’s RRH program may be, it is not a shelter program, which is the service they will be providing come Oct. 1 when the Front Steps contract for Southbridge ends. Operating a shelter, even a non-congregate variety like the bridge shelters, is unlike any other kind of program within the housing continuum. The people staying in these kinds of shelters generally have high needs; most have come straight from the streets or encampments and require time and intensive support to adjust to shelter life. Staff who are unprepared to deal with the needs of this population can end up causing more harm to their clients, service providers say, so it is crucial that the operator of any shelter – the ARCH or Southbridge – be prepared to engage in that work in a trauma-informed manner that supports the goals and individual agency of clients.

With the two contracts approved, city staff will begin negotiating how much to actually pay Urban Alchemy (no more than $4.1 million) and AAUL (no more than $4.2 million) to operate each shelter. Following signing of each contract, the two organizations can begin collaborating with partner agencies and Front Steps on transition plans.