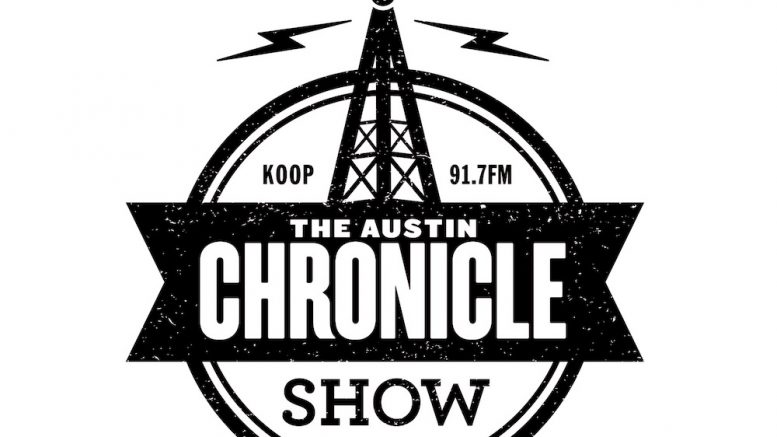 Texas has grown at an astonishing rate, with people of color accounting for most of that population growth. Texas lawmakers are now hard at work drafting maps to diminish the political might of these new residents.

News Editor Mike Clark-Madison wrote about redistricting in this week’s issue, and he joined me on the radio this week to drill into why redistricting matters and how Republican mapmakers in the Texas Legislature are “packing and cracking” blue voters to limit their political power.

In the second half of the program, Culture Editor Richard Whittaker hops on to preview Fantastic Fest, the nation’s leading genre film fest now underway at Alamo Drafthouses around town.

This is the last weekend of KOOP Radio’s fall membership drive. If you like what we’re doing at The Austin Chronicle Show, consider donating today..