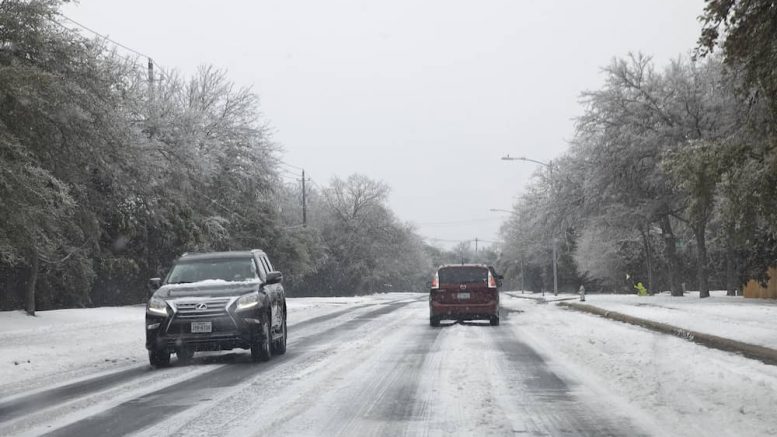 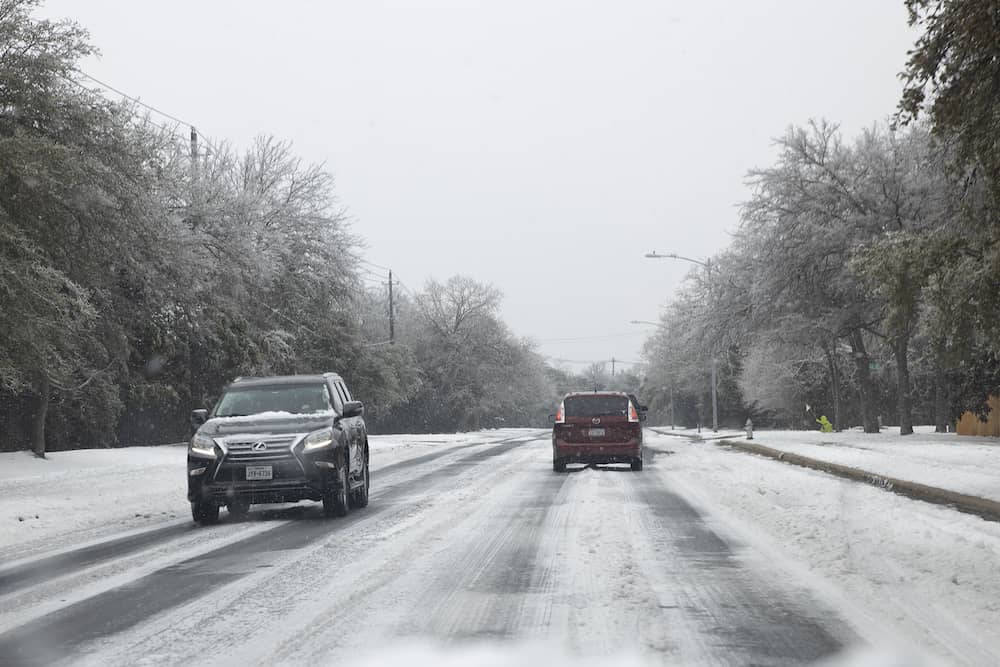 This week’s People’s Summit, led by state Rep. Vikki Goodwin, D-Austin, and joined by many Travis County lawmakers, was intended to put a question to the Texas Legislature: How can the state walk away from a man-made catastrophe a year ago that led to hundreds of deaths?

The answer, it appears, is “very easily,” even in an election year. Last year’s regular and three special sessions of the 87th Texas Legislature were brutally devoid of much acknowledgment of the actual human toll of February’s Winter Storm Uri, as opposed to its consequences to state energy regulators at the Railroad Commission (oil and gas) and Public Utility Commission (electric power) and the grid managers at the Electric Reliability Council of Texas. “We were caught unprepared,” Goodwin said in a pre-summit press conference. “That’s not acceptable. We have to learn from what has happened. And so that’s why we are here today.”

In October, after the Legislature wrapped up its redistricting chores and went home, state emergency managers released their final estimate of 246 lives lost during Uri, when sub-freezing temperatures gripped the entire state for much of the week and left millions without heat, light, and water. During session, lawmakers rarely talked about it as a event that left a lasting impact on the communities they represented, and state leaders were quite willing to declare the crisis over and the grid fixed as soon as possible.

Even many Democrats have failed to grasp the true impact of Uri, a Texas disaster conservatively on the scale of the 1937 New London School explosion, which took the lives of at least 295 victims in Rusk County; among man-made disasters, only the 1947 Texas City disaster in Galveston County, with more than 750 deaths, was more deadly. Both of those explosions led to major changes in Texas law that largely remain in effect today, and both have been the focus of many remembrances and public memorials over the decades.

One year after Uri, even as many local governments (and Democratic gubernatorial candidate Beto O’Rourke) have marked the occasion, the best the state could do was a non-sanctioned Democrat-led hearing on Tuesday with people who suffered through the catastrophe.The summit led off with economist Ariel Karlinsky, a graduate student at Hebrew University who by calculating the number of excess deaths above normal levels across the state has estimated a toll more than three times higher than the state’s official figure.

Karlinsky, whose virtual testimony via YouTube was often difficult for attentive lawmakers to hear, said that using the latest data available, his calculation, which he described as preliminary and conservative, tallied at least 814 excess deaths from Uri. That would make the storm second among all Texas disasters only to the legendary 1900 Galveston hurricane, the deadliest storm ever to hit the United States.

The summit also featured invited testimony from first responders who described how the infrastructure failures caused by the extreme weather, and not just the freeze, led to widespread death and injury, as they struggled to help dialysis patients, drive ambulances, and keep hospital emergency rooms up and running. Other elected officials on hand for the summit included Reps. Donna Howard, Gina Hinojosa, Celia Israel, James Talarico, and Eddie Rodriguez, and Travis County Commissioner Brigid Shea.