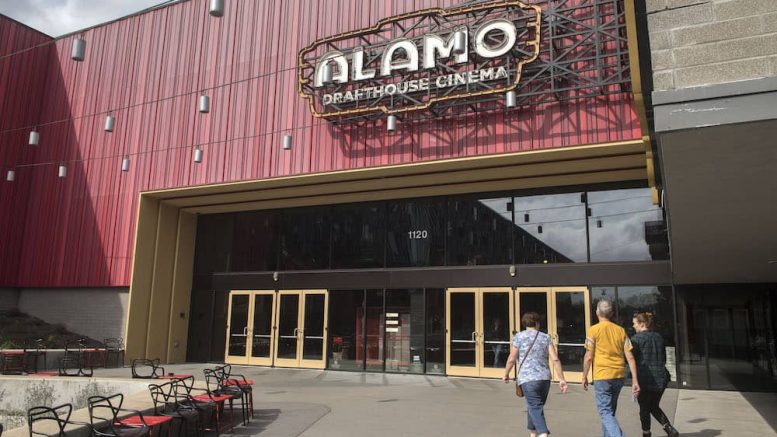 Not yet recognized, union asks for increased wages and transparency 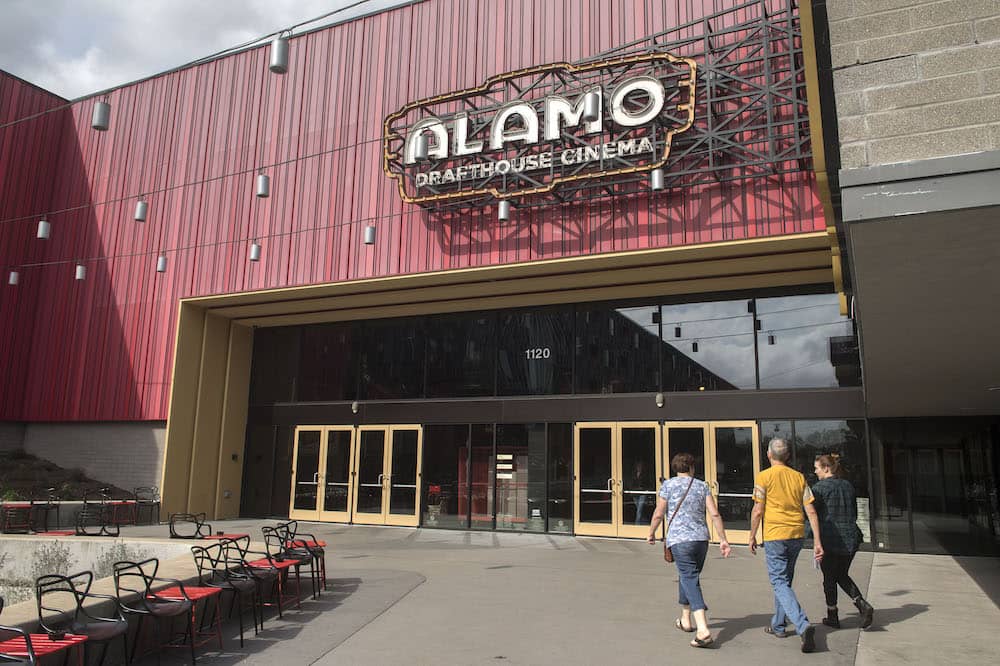 As of February 14, Industrial Workers of the World announced that Alamo Drafthouse’s South Lamar flagship location is forming a union.

The Drafthouse has not yet officially recognized the union, but in a post IWW states that “DU [Drafthouse United] is excited to begin good faith negotiations with Drafthouse management to address workers’ concerns. Their key requests include increases in wages and benefits, paid sick leave, transparency regarding Covid-19 practices and policies, and a resolution to long-standing building maintenance requests.”

“It’s hard to find an employee at the Alamo Drafthouse Cinema at South Lamar that isn’t burned out and suffering.”

Bernard Klinke, Organizing Department Liaison for IWW’s Austin chapter, says workers reached out last year “seeking information about how to organize,” and says the motivating factor for going public now was the way that management handled the winter weather this year, “which wasn’t nearly as bad as last year, but the communication from corporate management was – well they didn’t communicate at all. The assumption was that people would need to show up for their shifts.” In the IWW statement, a former server for 10 years identified as S., says “Unfortunately we saw a massive shift in company values over the course of the pandemic. Management have chosen to not acknowledge the fact that these changes are massively affecting the staff for the worse.”

Workers are calling for increased wages, as “we are consistently one of the most profitable Drafthouses in the company … we pay for the company to open new locations, while ours is falling apart.” There’s also been confusion about how to access benefits, unclear communication on COVID protocols, and maintenance requests gone unanswered for months. In IWW’s statement, a supervisor identified as Dunc said, “It’s hard to find an employee at the Alamo Drafthouse Cinema at South Lamar that isn’t burned out and suffering. Corporate is unwilling to do anything to help, besides send out messages posturing as if business dying down (because it always does at this time of year) is them giving us time to rest. Meanwhile we’re begging corporate to reinstate buffer seating, as Austin is in Stage 5 Covid risk, but they won’t.”

No other location has joined the unionization effort thus far; all Austin locations are owned by the Drafthouse directly, but many others around the country are owned by different franchise companies, and would have to form a separate union. Drafthouse PR has not yet responded to the Chronicle’s request for comment. “It seems that direct action is the best way to get ourselves heard,” says a runner identified as J., “and ensure positive change going forward for the Alamo Drafthouse and the people who make it what it is.”