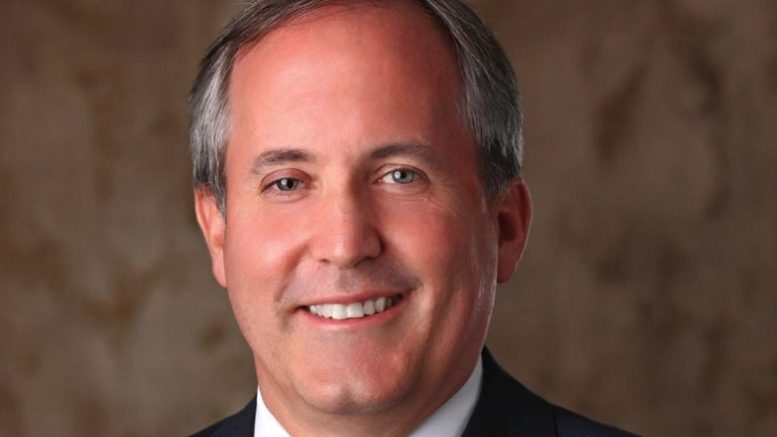 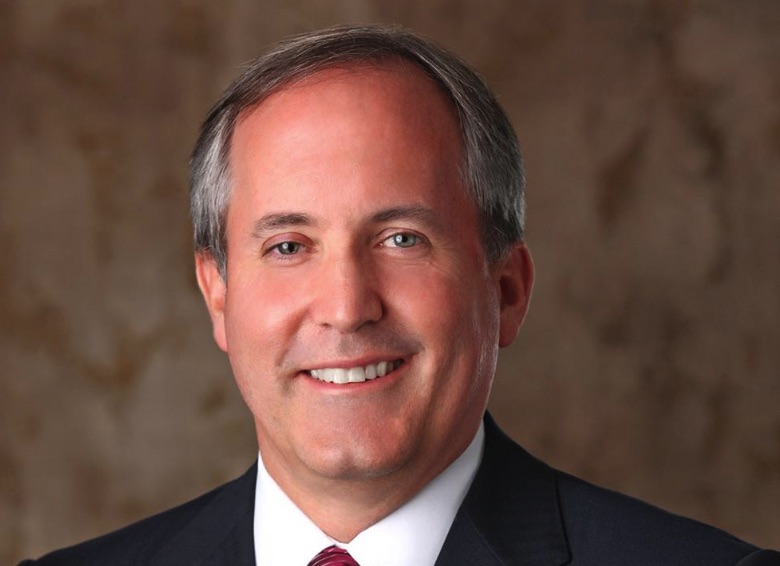 A.G. Ken Paxton filed a complaint July 14 challenging the Biden administration’s guidance that doctors must provide abortions to save lives under federal law (Courtesy of State of Texas)

Texas Attorney General Ken Paxton – the actually influential version of a guy who was “just playing devil’s advocate” during a eugenics discussion in a college philosophy class – tried his darndest Thursday to block emergency rooms from offering abortions to save the life of pregnant people.

The Biden administration told hospitals on Monday that they “must” provide abortion services if the life of the mother is at risk, because federal law on emergency medical treatment trumps state laws that now ban abortions without exception – bans that are, of course, going into effect after the Supreme Court decision to overturn Roe v. Wade. Even though Texas’s abortion restrictions (for now) still allow for life-saving abortions, Paxton’s office took issue with the president’s guidance in a complaint that was as predictable as it was debasing to people capable of pregnancy.

In the complaint, Paxton (or his goons? who’s to say) claimed that Biden was attempting “to transform every emergency room in the country into a walk-in abortion clinic.” And, well, yes, though no transformation should be needed. Emergency Rooms are, after all, walk-in clinics for people who need life-saving procedures in the case of a life-threatening situation, which the souled population generally describes as an “emergency.”

Paxton argues that the 1980s Emergency Medical Treatment and Labor Act (EMTALA) – the basis for Biden’s guidance – does not specifically name abortions or protect the right to “any specific treatment.” The act does, however, specifically protect a patient’s right to stabilizing treatment for an emergency medical condition (EMC), including active labor, regardless of an individual’s ability to pay.

Paxton’s lawsuit points out that EMTALA defines an emergency medical condition as a medical condition with acute symptoms (including severe pain) which, without immediate medical attention, could place “the health of the individual (or, with respect to a pregnant woman, the health of the woman or her unborn child) in serious jeopardy” or cause serious impairment or dysfunction to any part of the patient’s body.

In what reads as a thinly veiled threat to Texas providers, Paxton argues that Biden’s guidance would actually force hospitals and doctors to commit crimes and risk their licensure under Texas law. At the same time, he says that EMTALA’s wording actually “contemplates that an emergency medical condition is one that threatens the life of the unborn child.” It seems that in EMTALA’s wording, Paxton is banking on the word “or” in “the health of the woman or her unborn child” as an admittance that doctors can just pick their favorite patient (the pregnant person or the fertilized egg, as the case may be) and let the other die.

Overall, the lawsuit adds more legal knots to the ratty jumble of abortion-related laws that doctors must comb through at the moment. Abortion providers and advocates in Texas have so far seen the need to cease most if not all operations (abortion funds are paused, and Whole Woman’s Health is packing up to move to New Mexico). With conservatives across the country pushing for “personhood” laws that would effectively grant fetuses a greater right to life than the pregnant person carrying them, it’s not unreasonable to imagine that Paxton’s office is hoping for such an outcome from this lawsuit, though they might settle for a dash of limelight from Fox News.