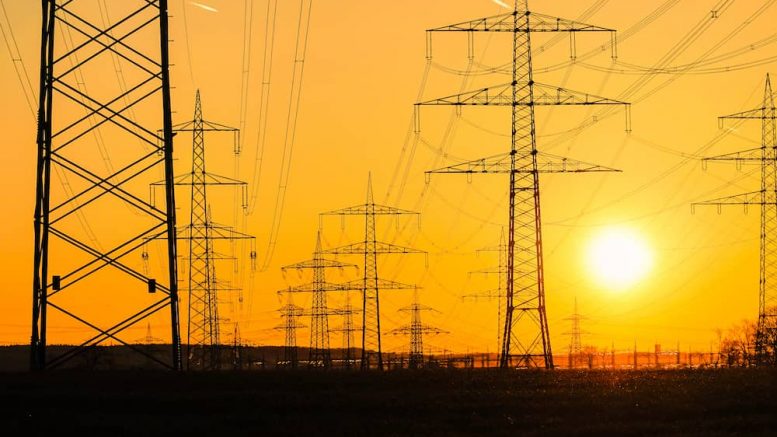 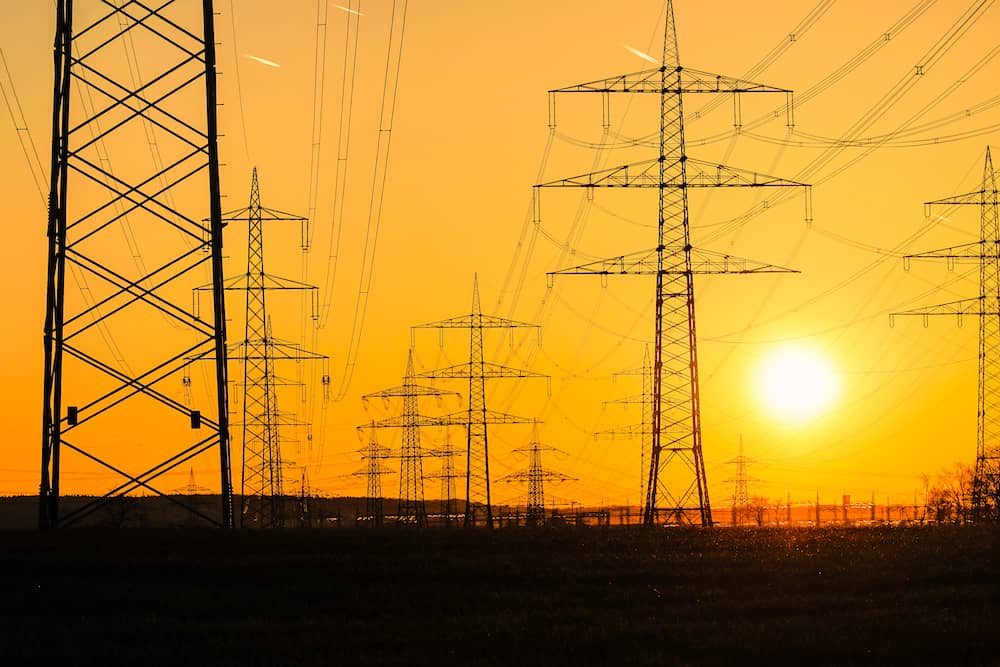 After last Friday’s temperatures broke a second record in July for power usage, with 78,204 megawatts, the Electric Reliability Council of Texas appealed to Texans to conserve power today from 2-8pm, and by 4pm thousands of Austin homes were out of power. ERCOT’s dashboard.

ERCOT was prepared to cut off large industrial consumers, and a worst case scenario would mean initiating rolling blackouts, despite Gov. Abbott’s continued assurances that the power will stay on. By 4pm, more than 3,000 houses had lost power in East Austin, along with more than 2,000 blacked out in Southwest Austin, according to Austin Energy’s outage map. By 4:20, all but 100 East Austin homes had the lights back on. An ERCOT press release said there would be no system-wide outages expected, and “conservation is a reliability tool ERCOT has deployed more than four dozen times since 2008 to successfully manage grid operations,” though the recent memory of the colossal failure of grid operations during Winter Storm Uri calls this tool’s reliability into question.

There are two factors driving this strain on the grid: extreme heat leading to record high electric demand, and extremely low wind generation – less than 10% of its capacity. The city of Austin has issued an excessive heat warning lasting until tomorrow, July 12, at 7pm, as the predicted high today is 108 degrees and tomorrow’s is 105. Total forecasted demand at the tightest time, 2-3pm, is 79,671 MW, with 81% of solar, 85% dispatchable (gas and coal plants), and only 8% of wind power’s installed capacity projected to be available.

ERCOT is urging customers to set their thermostats to 78 degrees or higher, turn off and unplug nonessential lights and appliances, and consult the PUC’s website for more conservation tips. A list of city-operated cooling centers at public library locations, senior centers and recreation centers can be found here, though most are only open during daylight hours. According to the city’s press release, “Overnight cooling shelters are dependent upon widespread power outages and estimated time of power restoration.” Cap Metro is also offering free rides to cooling centers as long as the excessive heat warning is in effect. Monday morning ERCOT promised to continue, “to use all tools available to manage the grid effectively and reliably, including using reserve power and calling upon large electric customers who have volunteered to lower their energy use.”