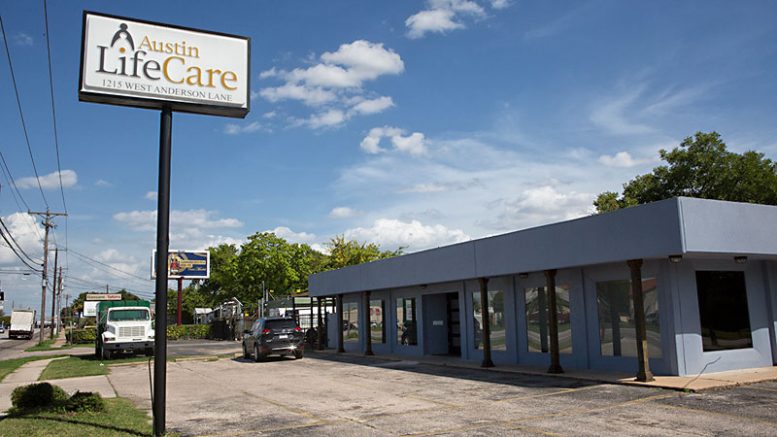 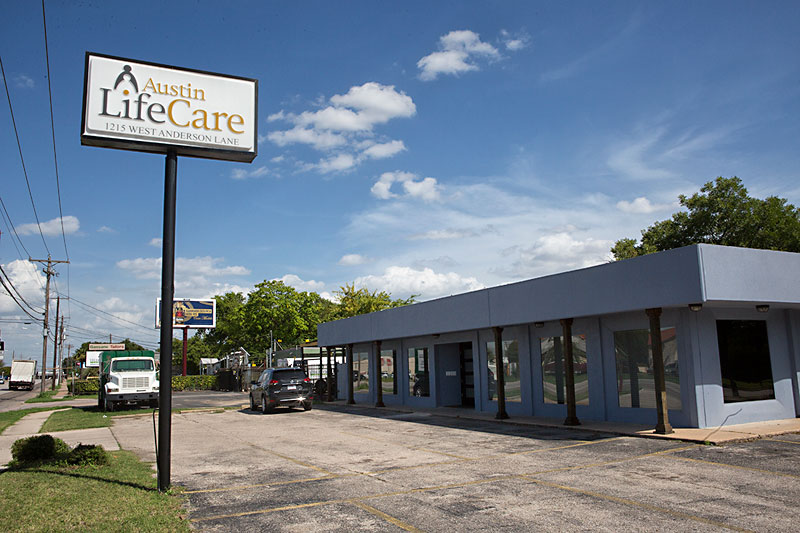 While shooting down amendments that could have expanded health care for struggling low-income Texans and helped victims of human trafficking, Texas House members approved a record-breaking $100 million for the state’s Alternatives to Abortion Program (A2A), which includes a network of non-medical, faith-based crisis pregnancy centers.

During a marathon hearing on Thursday, April 22, the House debate over the state’s proposed $246 billion two-year budget included decisions to ban school vouchers, restrict some funding to the office of Texas Attorney General Ken Paxton, and transfer the governor’s Texas Enterprise Fund to property tax relief.

For reproductive health advocates, a major focus is the robust – and misplaced – investment in the A2A program, which has seen a staggering increase in funding since its inception, even as lawmakers, reporters, and watchdog groups have exposed its lack of transparency and accountability, wasteful spending, and dispensing of medical misinformation and religious proselytizing with the intention to stigmatize abortion care. Addressing the “secretive” nature of the A2A contract process, Rep. Bobby Guerra, D-McAllen, offered an amendment during the floor debate that would have forced the program to face the same transparency requirements as other health contracts; however, it was withdrawn.

The program, which is theoretically overseen by the Texas Health and Human Services Commission, started with $2.4 million in 2006, steadily rose to $80 million in 2020-2021, and now may see $100 million in funding for the next two years. What are they doing with all this money? While Republican lawmakers on the House floor pointed to crisis pregnancy centers’ ostensibly prolific services (like parenting and childbirth classes), HHSC documents show the majority of state funding goes toward “counseling,” which includes conversations to dissuade women from seeking abortion, as the Chronicle has previously reported.

Amid the debate, Rep. Ann Johnson, D-Houston, a former chief human trafficking prosecutor, offered an amendment that would move $20 million from the A2A Program to efforts that help victims of sex trafficking and internet crimes against children within the governor’s office on criminal jurisprudence. Funds are desperately needed for special investigators, trauma-informed care for victims, more prosecutors, and shelter beds. Johnson recounted the heart-wrenching trauma of the victims she had worked with, including a four-year-old girl, prostituted by her parents. Noting the anti-choice GOP’s obsession with protecting the unborn, Johnson said she “hears the deep passion for the possibility of life” but that her measure “impacts the living, the most vulnerable, and the most forgotten.” That amendment failed 81-62.

“We are being told we don’t have enough money to help these people and we have to make choices,” said Johnson. “I’m letting you know we don’t have what we currently need to combat human trafficking. And these are real living, suffering children and women that need your support with this vote.”

Shortly after, conservative Rep. Matt Krause, R-Ft. Worth, demonstrated that the money is there – it’s just a matter of warped priorities. Krause won approval by a 88-58 vote to transfer $20 million in funds from the HHSC IT program to A2A. (In 2017, Krause successfully shifted $20 million from the Texas Commission on Environmental Quality’s air quality program to A2A). Rep. Giovanni Capriglione, R-Southlake, author of a so-called “trigger bill” (HB 1280) that would completely bar abortion if the U.S. Supreme Court overturns Roe v Wade – one of the most extreme anti-choice bills this session – joined Krause in support of the additional funding and spoke against Johnson’s amendment that would help human trafficking victims. Four Democrats – Reps. Terry Canales, D-Edinburg; Abel Herrero, D-Robstown; Sergio Munoz Jr., D-Mission; and Ramon Romero Jr., D-Ft. Worth – are shown to have supported the increased A2A funding, according to a preliminary vote record.

Later, Republicans rejected an amendment (with Capriglione as the sole House member to speak against it) that could help low-income uninsured Texans by taking steps to expand state and federal health care coverage. Introduced by Rep. Garnet Coleman, D-Houston, it would have directed state officials to negotiate a funding plan that could take billions in federal money to expand Medicaid in a state that sees the highest rate of uninsured residents in the country.

Earlier this month, the Biden administration rescinded the 10-year extension its predecessors had granted to Texas’ 1115 waiver, originally intended to direct extra federal dollars to innovative programs to improve health outcomes, but used by Texas and other holdout states to plug gaps that wouldn’t exist if they’d expanded Medicaid as allowed to (and originally required to) under the Affordable Care Act. This added renewed pressure to find long-term solutions to help cover poor Texans and provide access to rural areas, but Coleman’s amendment – couched as a “Texas solution” so that GOP members wouldn’t have to vote for the dreaded Obamacare – still failed by a 80-68 vote. While nine Republicans had voiced support for a stand-alone bill to accomplish similar ends, only Rep. Lyle Larson, R-San Antonio, joined the Democrats on Coleman’s amendment.

“The Texas House had the opportunity to address the health care and resource disparities highlighted during the COVID-19 pandemic, but instead, the majority chose to increase funding for the Alternatives to Abortion,” Aimee Arrambide, executive director of Avow Texas (formerly NARAL Pro-Choice Texas), tells the Chronicle.

“Over the past 16 years, as funding has exponentially increased, the crisis pregnancy centers funded by the A2A budget item have failed to provide meaningful services to Texans while lying and misinforming people about their pregnancy options, all in an attempt to dissuade them from getting abortions,” said Arrambide. “This program isn’t about making health care more accessible or providing more resources to Texas families, but about pushing an anti-abortion agenda by funneling Texas taxpayer money to the anti-abortion movement.

The budget now moves to a conference committee with the Texas Senate (a chamber even more agreeable to filling the coffers of the A2A program), where a final version will be hashed out.