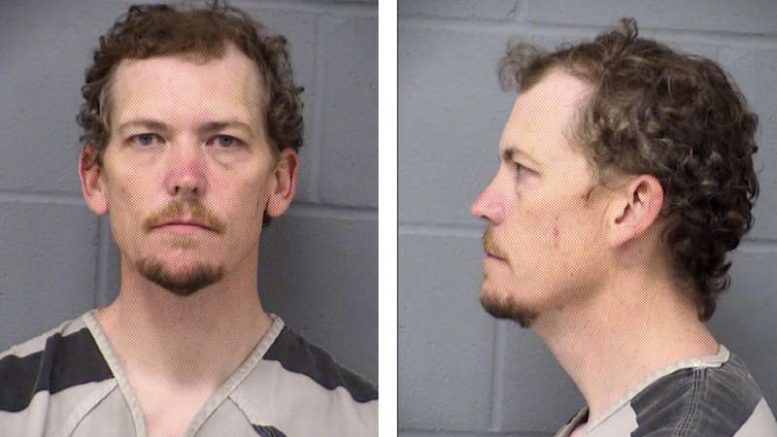 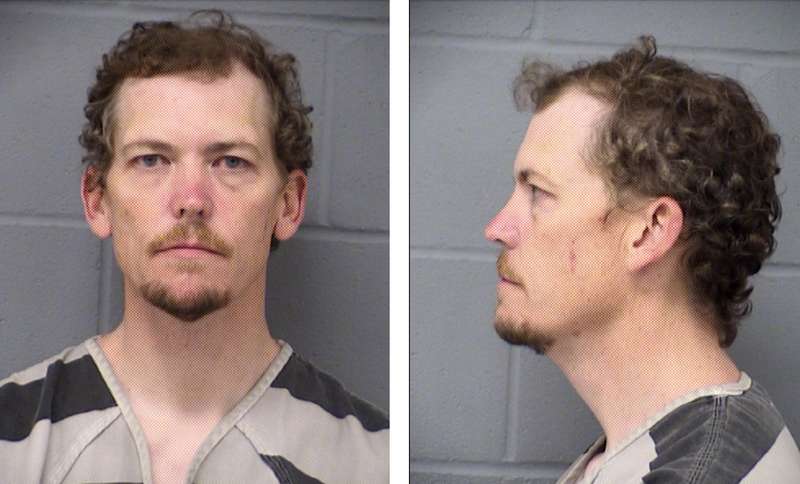 Beginning Oct. 16, if Hays County Commissioner Walt Smith wants to drive anywhere for the next five months, he first must exhale into a device linked to his ignition.

In September, activist news outlet Caldwell/Hays Examiner (for whom this writer works)* reported the Dripping Springs-area Republican – seeking re-election against independent candidate Susan Cook in November – was arrested by the Austin Police Department in 2021 for Driving While Intoxicated.

According to the police affidavit, just after 3AM on Wednesday, April 28, Smith ran a red light by Lake Austin Boulevard and smashed his Dodge Ram (in this case, doing more ramming than dodging) into the back of a box truck.

The force of the collision flipped the box truck on its side. A crash report states the driver hit by Smith “was able to escape through the passenger door after being rolled over.” Smith’s attorney initially told KSAT News that, “Walt has taken responsibility for his actions and is looking forward to putting this behind him” – but just two weeks later, the Commissioner’s responsibility-taking came to a halt.

“This matter has been fairly concluded and my innocence confirmed,” Smith declared Sept 19 in a statement rife with easily disprovable lies and distortion, which nonetheless was dutifully printed verbatim, without fact-checking, by the San Marcos Daily Record and Dripping Springs Century News.

The Commissioner’s communiqué alluded to a recent plea deal struck with Travis County – in reality, Smith’s “innocence” had not been “confirmed” but instead he had pled to a different Class B misdemeanor, Obstruction of a Passageway, triggering nine months of probation, an obligatory drunk driving class, and installation of an ignition lock on Smith’s vehicles to test his alcohol consumption.

Smith’s self-exculpatory proclamation also marveled, “I was informed that I was under arrest for DWI, even though no blood was drawn, no breathalyzer given, and officers at the scene expressed no suspicion of impairment.” One clue, perhaps, that APD did actually suspect impairment was they subjected the Commissioner to a field sobriety test, which he flatly failed.

Asked to stand on one leg, Smith swayed and had to set his foot down, the Texas Dept. of Public Safety asserted in its suspension of his driver’s license. A test of Smith’s gaze found “lack of smooth pursuit, distinct and sustained nystagmus at maximum deviation,” referring to the dancing-eyes phenomenon that denotes one is shit-faced. Smith’s claim that “no blood was drawn, no breathalyzer given,” might too be safely chalked up to the Commissioner’s explicit refusal to comply, as noted in the police affidavit.

Revelation of Smith’s arrest – and subsequent suspension of his driver’s license for failing to voluntarily prove his sobriety at the crash – shines new light on a disturbing episode months later, on Dec 31, at a Dripping Springs dive called The Barbershop. The Commissioner had been filmed by a constituent wobbling across the bar, past the restroom, roughly ten steps outside to his truck, where Smith took a piss in broad daylight, along one of the city’s most popular streets. Then, rather than reverse out of his parking spot, his truck lunged forward, over the concrete bumper onto a sidewalk, before finally exiting properly – a foamy puddle left behind.

Smith acknowledged to Fox 7 that he was indeed the man in the video, but blamed medication, not alcohol, for his conduct. As the recording circulated online, fellow County Commissioner Mark Jones – a Kyle-area Republican hoping to unseat Democratic County Judge Ruben Becerra in November – took to Facebook to defend his questionably house-trained colleague.

“The owner of the bar confirmed that Walt Smith didn’t not [sic] have a drink,” Jones commented in a forum, his seemingly accidental double negative winding up true, based on photographs obtained by the Chronicle of Smith’s New Year’s Eve debauchery. In his too-tight maroon shirt and camouflage cap, Smith slugs a glass goblet containing a burgundy beverage – a tall, nearly empty bottle alongside.

Alex Villalobos, a former Kyle council member who garnered 49% in a losing race for Hays County sheriff in 2020, told the Chronicle, “DWIs kill thousands of people every year and should be considered a very serious violation of the law. Commissioner Walt Smith should resign. He is a danger to the community.”

On Aug 16, prior to discovery of his DWI arrest, Smith was praised by Sheriff’s Office Chief Deputy Mike Davenport during Commissioners Court for taking the lead on a new $17-million proposal to contract with LaSalle Corrections, a for-profit incarceration company owned by one of Smith’s Precinct 4 constituents. Hays’ outsourced jail population – the overwhelming majority are pretrial detainees who would be at home awaiting their day in court if only they could afford bail – would be caged in Haskell County, almost five hours away from lawyers and loved ones.
Commissioners Court ultimately approved the contract 4-1, with Judge Becerra squalling “Hell No!” when it was his turn to vote.

By contrast, Smith – who posted a $3,500 bond upon his own DWI arrest, enabling him to leave jail the same day he entered – shared his guiding logic with the dais before casting his vote with the majority: “If we want to look at the fiscal side of things, it’s always been cheaper for us to outsource inmates. I don’t think it’s the right thing – at all – but it’s always been cheaper.”

* Editor’s note: Jordan Buckley is a reporter for the Caldwell/Hays Examiner and is also active in Mano Amiga, a justice advocacy group in Hays and Caldwell counties who’s work we’ve reported on several occasions. The Chronicle appreciates his insights into the politics of the communities just south of Austin.