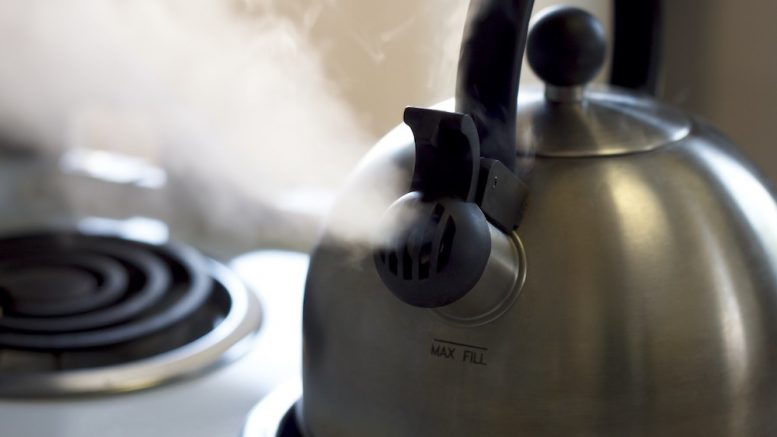 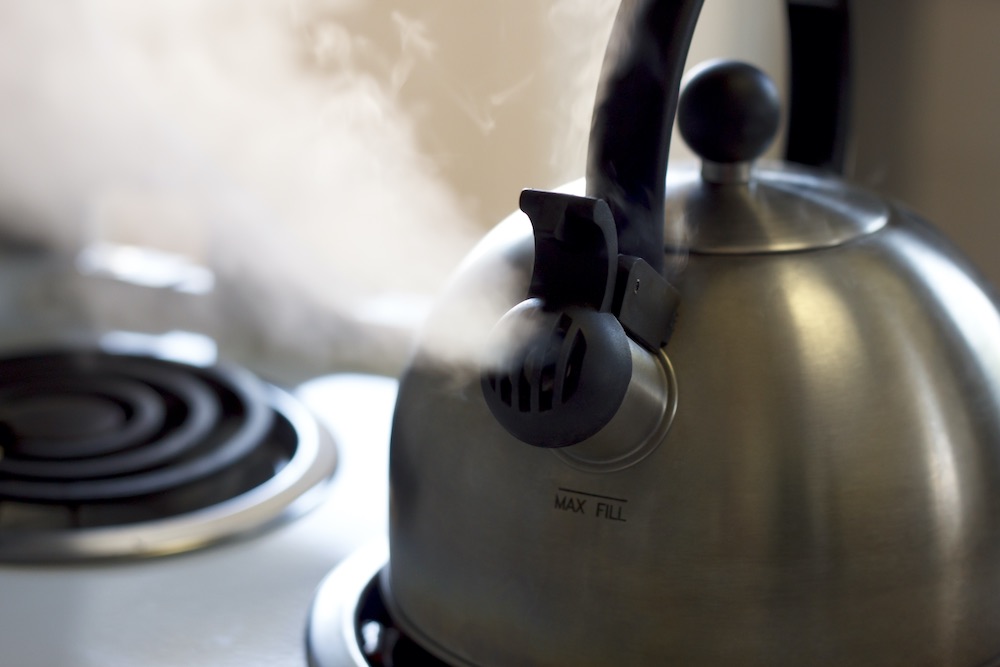 That means any water coming out of your taps needs to be boiled before drinking or cooking with it.

“To ensure destruction of all harmful bacteria and other microbes, water for drinking, cooking, and ice making should be boiled and cooled prior to use for drinking water or human consumption purposes. The water should be brought to a vigorous rolling boil and then boiled for two minutes.”

Communities throughout Texas impacted by this week’s extreme winter weather have been struggling with the impact on water treatment facilities and sharp rise in demand due to pipe breaks, water main breaks, and skyrocketing customer demand from constantly dripping faucets.

Calls for conservation efforts grew today as residents in southwest Austin and the Lost Creek neighborhood were put on boil water notice after water pressure in portions of the water distribution system dropped below minimum standards. Boil water notices have also been issued in San Antonio, Georgetown, and elsewhere around the state. People already frustrated by days without power are now further challenged by a lack of means to boil water. For homes already without water, it’s a cruelly moot point.

The last time Austin experienced a citywide boil water notice was in 2018, when silt levels in the water coming in from the Highland Lakes impacted Austin Water’s treatment facilities, dramatically slowing down the ability to produce clean drinking water for customers.