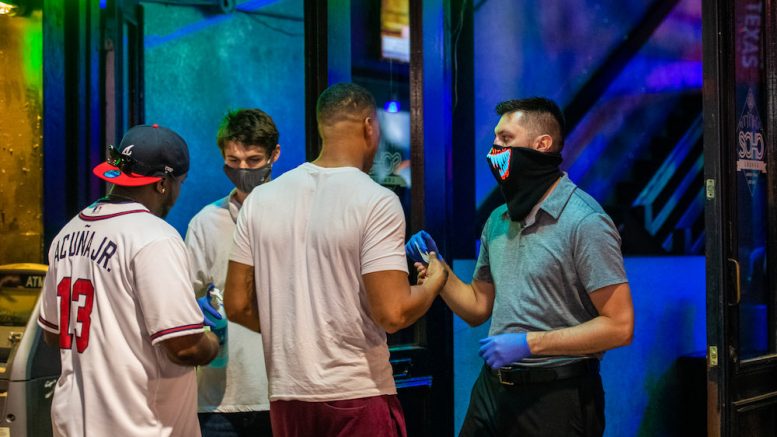 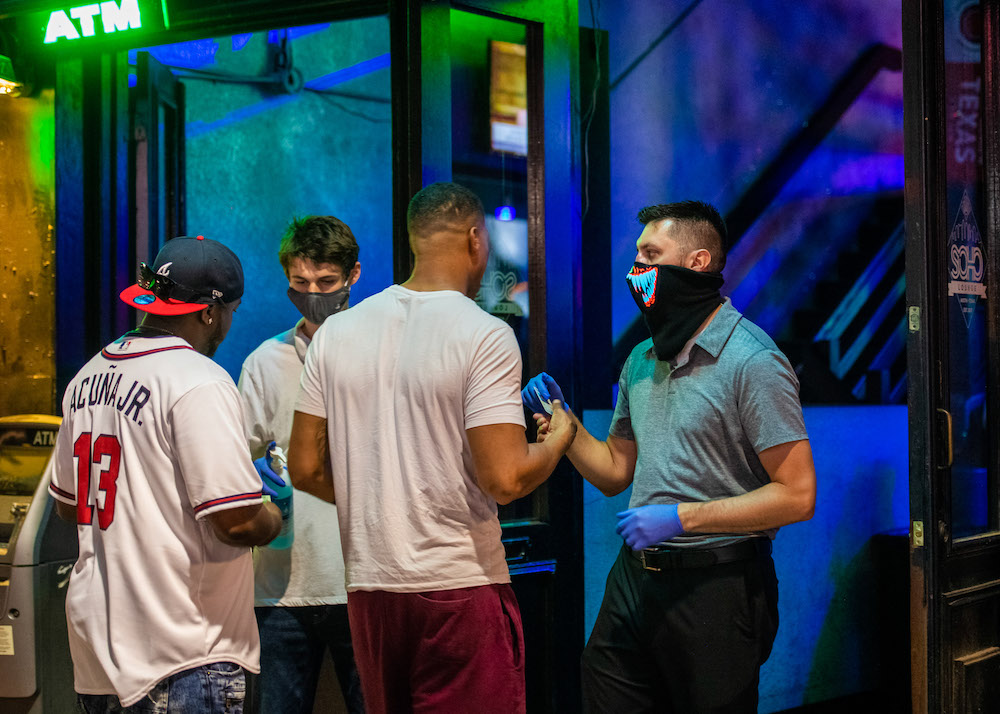 No one will be ringing in the new year at a bar, music venue, or restaurant in Austin. City officials have announced a 10:30pm curfew for dine-in food and beverage establishments that begins Thursday and extends through Sunday morning.

The county wide restrictions, limiting services between the hours of 10:30pm and 6am, were announced Tuesday evening. Restaurants, a classification that’s come to include bars and venues, will still be able to offer curbside, takeout, and deliveries during those hours, but not serve customers inside their place of business.

The new orders come less than a week after Austin moved to Stage 5 – the highest level of local pandemic restrictions.

“We are now experiencing uncontrolled widespread community transmission of COVID-19, particularly in circumstances where masking and distancing are not possible, making bars and similar establishments extremely concerning over this holiday weekend,” he said.

As of Dec. 28, there were only 35 available ICU beds across the 11-county Central Texas region.

New Year’s Eve ranks among the most profitable days of the year for Austin bars, which have been existing under a restaurant designation during the pandemic. Even after the city went into Stage 5 restrictions, many parties and concerts remained on the calendar for Thursday night.

The new orders go into effect Thursday, Dec. 31 at 10:30pm and expire Sunday, Jan. 3 at 6am, per city and county orders issued Tuesday evening.

My executive order stops cities like Austin from arbitrarily shutting down businesses.

The city has a responsibility to enforce existing orders, not make new ones. https://t.co/rm00K1bQQl

As of Dec. 29, the Texas Department of State Health Services reports 1,518,4999 confirmed cases of COVID-19 statewide, with 26,990 new confirmed cases. The number of lab confirmed COVID-19 patients currently in Texas hospitals is 11,775, with only 653 available ICU beds still available. As of Dec. 25, more than 26,000 Texans who have tested positive for COVID-19 have died.