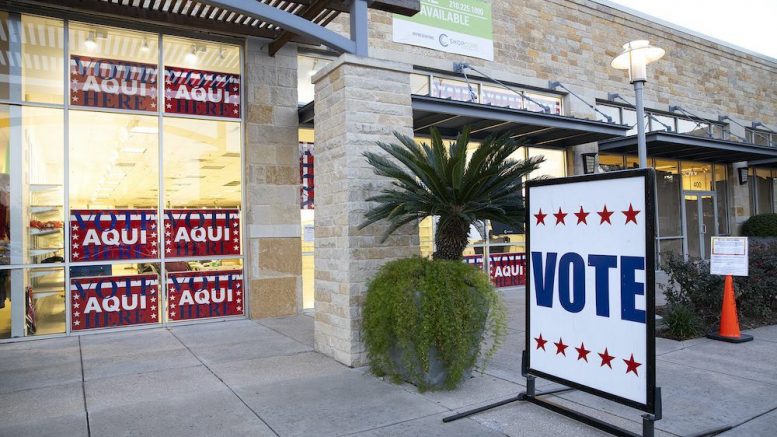 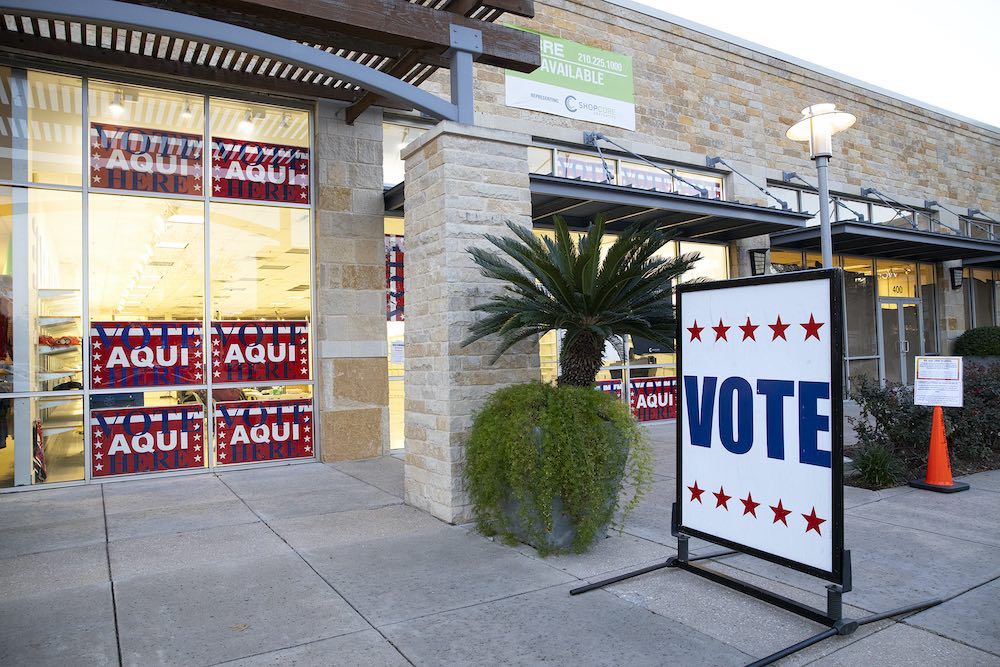 Welcome to the last Election Night of the longest election cycle ever! Just four races remain to be resolved in Austin, but they’re pretty important, so here’s where we’ll be watching the returns.

For Austin City Council, two incumbents – District 6 Council Member Jimmy Flannigan and D10 CM Alison Alter – are seeking re-election against challengers Mackenzie Kelly and Jennifer Virden, both of whom have Republican backing and have come out strongly to oppose Council’s direction on policing, homelessness, and more. Meanwhile, the Austin ISD Board of Trustees, which has turned over almost completely in the last two years and has a new superintendent, is guaranteed to get two new members tonight who’ll determine just how much change the school board wants to make in a district facing multiple challenges. In the Westside District 5, voters are choosing between Jennifer Littlefield and Lynn Boswell, while Noelita Lugo and Letitica Moreno Caballero are squared off in the district-wide At-Large Place 8.

7:10pm And boom, the early vote in Travis County has dropped. That’s an important distinction, because Council D6 also includes precincts in Williamson County that have not reported. In the Travis part of D6, Kelly leads Flannigan by just under 500 votes. out of nearly 7,000 early ballots cast. in D10, Alter has a 373-vote lead over Virden out of more than 18,700 cast, so ahout 2%.

In the AISD races, Boswell has a solid 54%-46% lead over Littlefield in early voting (471 votes out of more than 5,700 cast), and Caballero and Lugo are basically tied: Caballero leads by 142 votes out of nearly 30,000 cast, so less than half a percentage point.

8:45 pm First few votes from today have been added to the Travis County totals; Flannigan has slightly closed his gap with Kelly (but again, no E-Day votes from Wilco yet) and Alter slightly increased her lead over Virden; for AISD, Boswell has widened her lead over Littlefield and Lugo has now pulled ahead of Caballero, leading by about 2%.

9:15pm First Wilco numbers from today have likewise given Flannigan a tiny boost; he now trails Kelly district-wide by about 400 votes.

9:36pm We now have final results from both Travis and Williamson counties. Mackenzie Kelly has defeated Jimmy Flannigan and will become the new D6 member on the Austin City Council, winning by 4.5% (677 votes out of 15,073 cast). The other incumbent, Alison Alter, has won re-election in her run-off against Jennifer Virden by a margin of 2.4% (587 votes out of 24,109 cast).

For the Austin ISD Board of Trustees, Lynn Boswell finished with a comfortable lead of more than 8% over Jennifer Littlefield, while Noelita Lugo, who had finished a somewhat distant second on Nov. 3, pulled out a victory in At Large Place 8, with an edge of just over 4% over Leticia Caballero.