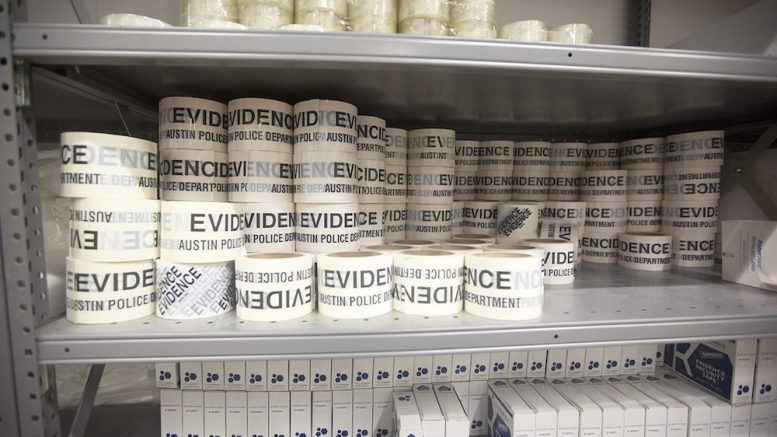 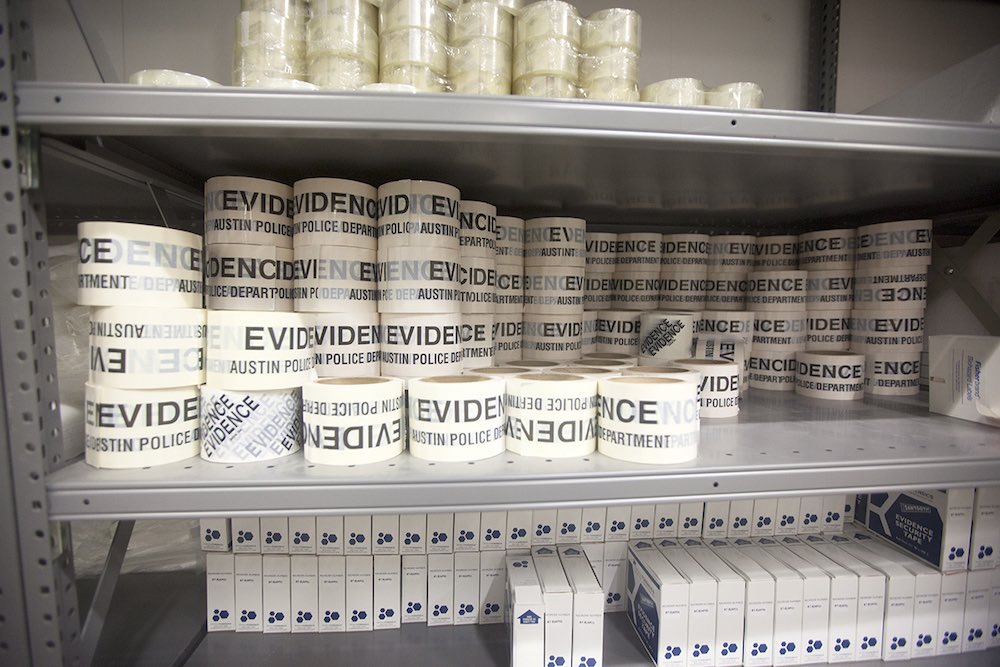 Nearly five years after the Austin Police Department’s DNA crime lab was forced to shut down amid claims of incompetence and misconduct, the city of Austin has finally created a new independent Forensic Science Department – outside the control of APD, with its funding “decoupled” from the police budget.

Council approved the move, long sought by justice advocates and survivors of sexual assault, at its Feb. 4 meeting.

This follows from last summer’s de-policing moves by Council, through resolution and in the current fiscal year’s adopted budget; Forensics was one of the programs that accounted for $80 million in APD spending on track to be “decoupled.” Staff is working on a timeline for the actual transition; Dr. Dana Kadavy, who currently leads the bureau under APD, will continue leading the independent department. In the meantime, a city spokesperson says, there will be “little change in the department’s structure for the foreseeable future.”

Mayor Pro Tem Natasha Harper-Madison noted that national experts have recommended that all cities separate forensics from their police departments, and that local judges asked city leaders to do so in 2016. “This shows that ‘reimagining public safety is not the divisive work that some people would have us believe,” Harper-Madison said before the vote. “It is the stuff of nimble and responsive government. We’re more efficiently investing our tax dollars in a system that creates more trust and more accountability; at the same time, we’re easing the load on our police department so its officers can focus on the safety of our citizens.” While the Austin Police Association is strongly opposed to most of Council’s goals for “reimagining public safety,” it supports moving the forensics bureau out of house.

The $12 million budget and 86 sworn employees in Forensics will not be augmented by a return of the DNA lab until at least 2022; following the damning report of the state Forensic Science Commission that led to its collapse, DNA testing has been handled by the Texas Department of Public Safety crime lab, along with out-of-state labs contracted to help clear the backlog of thousands of rape kits that went untested due to the APD lab’s woes. Council Member Greg Casar acknowledged the pivotal role of the community’s anger and demands for change after those failures. “It’s because of many survivors and other advocates sharing their stories that we’re able to make the lab finally independent of the police department,” Casar said before the vote. “It’s important to prevent future events like the rape kit bac log … and it’s important for us to raise up leadership of our forensic scientists to ensure accountability and equal justice are served.”