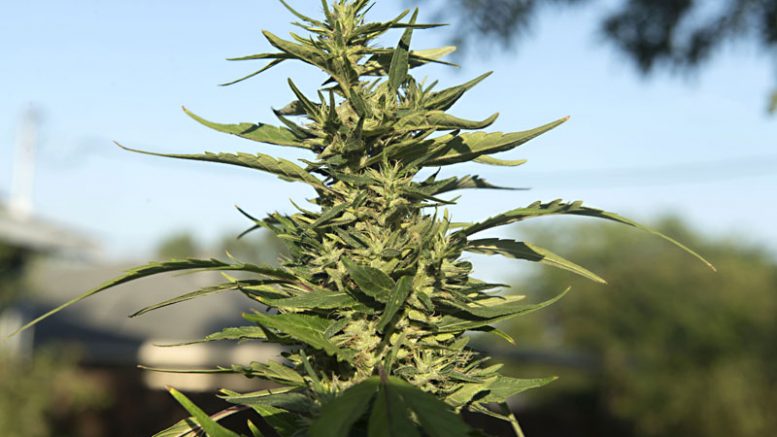 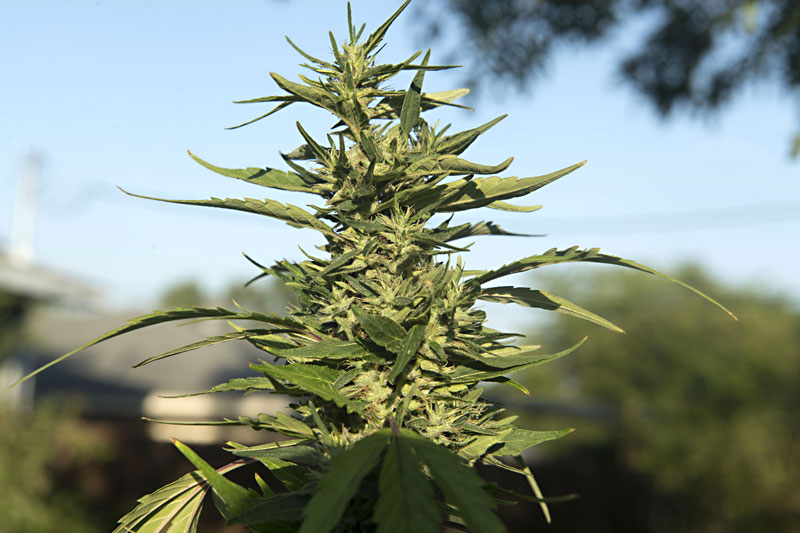 Citing the “irreparable harm” being caused to the makers and retailers of delta-8 products whose legality is now in dispute, a judge in Austin has blocked the state from enforcing its decision – made last year without the industry’s knowledge – to list the popular cannabis derivative as a dangerous controlled substance.

The ruling by District Judge Jan Soifer grants an injunction against the Texas Department of State Health Services, which Soifer wrote was necessary to prevent “irreparable harm such as brand erosion, reputational damage, including loss of customers’ goodwill,
unsalvageable loss of nationwide customers, loss of market share, loss of marketing techniques, employee force reduction, revenue lost and costs incurred” by the industry. Makers and distributors of cannabis products and thousands of Texas retailers have for more than a year built a delta-8 market thinking the state had, like the federal government, legalized the products when it authorized hemp cultivation back in 2019.

Additionally, the ruling said, an injunction was necessary because users of delta-8 would “have no effective treatment to anxiety, depression, insomnia, migraines, loss of appetite, chronic pain, and nausea” were the cannabinoid’s status as a Schedule I controlled substance upheld. While an appeal by the state is likely, for now Texans in possession of delta-8 can rest assured they will not be prosecuted. Soifer’s ruling came after a hearing last Friday in a lawsuit brought by Austin-based distributor Hometown Hero, the first of at least four legal challenges to DSHS’s handling of delta-8 that will now have time to play out in court.

For the industry, the ruling is a monumental step toward long-term security in a marketplace that’s been clouded by legal and financial uncertainty. According to Kemal Whyte, CEO of Austin’s Grassroots Harvest, what happens in Texas regarding delta-8 could determine the future of cannabusiness in the U.S. “We have a strong commercial white space, and with 87% of Texas being for medical marijuana legalization, I think there’s a fine chance that this is going to move forward in Texas.” (The Chronicle partners with GRH on a custom “Austin Chronic” line of delta-8 products.)

Additionally, Whyte says the vocal support of the veterans community, which has embraced delta-8 as a therapeutic alternative that’s more accessible than the state’s limited Compassionate Use Program for low-THC medical cannabis, doesn’t hurt. “That’s a group that really supports medical marijuana as well and has the ear of the politicians here in Texas.” (By definition, a Schedule I controlled substance has no accepted medical use, which the industry and its supporters say is simply untrue of delta-8.)

This is a developing story. We’ll have more coverage online and in this week’s print issue. 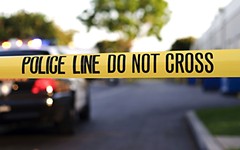 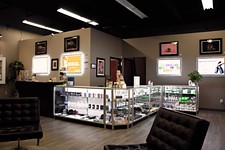