As the world’s eyes turn to Egypt for the United Nations Climate Change Conference (COP27), Austin-based Texas Impact/Texas Interfaith Power & Light is sending to the Chronicle daily dispatches from the conference. 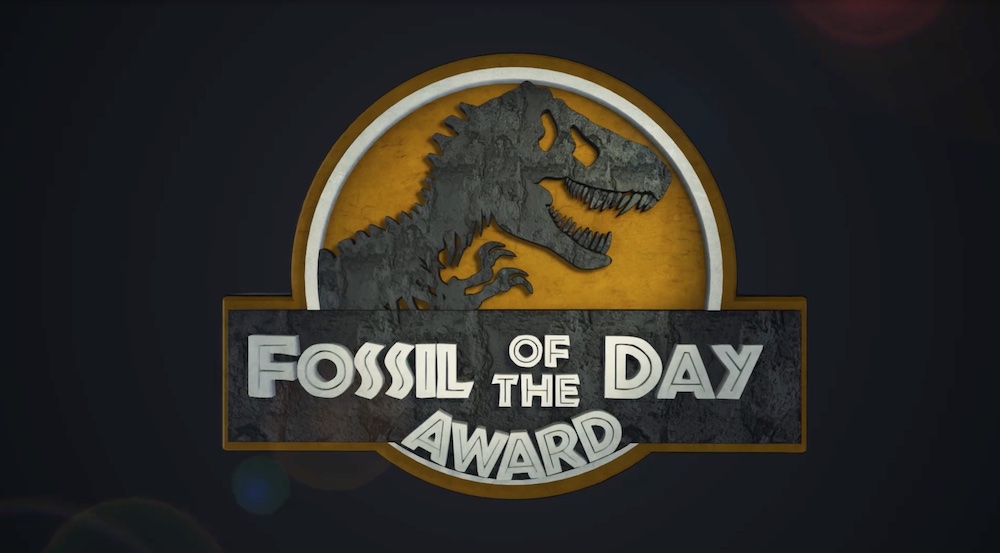 While representatives of national governments are parsing diplomatic language in meeting rooms at the climate negotiations, outside the rooms advocates from “civil society” use every strategy they can think of to advance their issues and get negotiators’ attention. Typically, these strategies include loud protests –not just inside the COP venue, but throughout the city where the COP is meeting. Host governments typically allow these protests, sometimes reluctantly, other times enthusiastically, usually with police presence in case things get completely out of hand.

In Egypt, though, the situation is different. For the first time in COP history, there will be no weekend march in the streets of the host city. Moreover, the Egyptian military are monitoring the movements of advocates from around the world, including the U.S. Attendees are greeted warmly at the Sharm el Sheikh airport, and invited to allow officials to scan their passport “for the COP” (the UN already has the passport information of everyone attending the COP). Advocates have been warned that they are being surveilled. And while citizens of democratic nations are bristling at the intrusion, they are livid at the evidence of human rights violations the host country is perpetrating against its own citizens.

Against this backdrop, the Global Climate Action Network (CAN) is holding its customary “Fossil of the Day” awards ceremony: a daily tongue-in-cheek skit in which an actor in a dinosaur costume gives a trophy to the country CAN members have voted is “doing the most to do the least” to advance climate solutions…and the winner of the Fossil on Thursday was Egypt. The Fossil ceremony typically includes an “acceptance speech” by a climate advocate from the winning country: For example, Wednesday’s Fossil winner was Japan, and the acceptance speech included a character wearing a Pikachu costume.

There was no acceptance speech for the Egyptian Fossil because it was deemed unsafe for any Egyptian citizen to step forward to claim the trophy. Instead, the crowd held a moment of silence in solidarity with victims of human rights abuses in Egypt and around the globe.

As Americans continue to unpack the results of Tuesday’s election, the Egyptian Fossil is an important moment for reflection: However strong our differences, the U.S. continues to affirm the right to free speech and peaceful assembly. It has been sobering for Americans at the COP to get a taste of repression. When we come home, we’ll be eager to share more about what we’ve learned.

Texas Impact exists to put faith into action. We equip faith leaders and their congregations with the information, opportunities, and outreach tools to educate their communities and engage with lawmakers on pressing public policy issues. We are an interfaith group that works together on issues that impact the most vulnerable people in our communities. We help people live out their faith in the public square, moving the faith community from charity to justice.