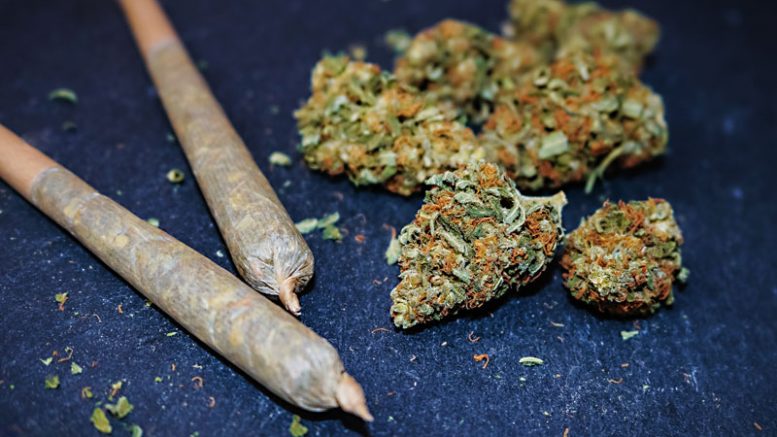 Austin Police Department officers will no longer issue citations or make arrests in most low-level Possession of Marijuana cases, according to a memo from Police Chief Brian Manley.

The announcement fulfills a mandate set by City Council more than six months ago and marks a 180-degree turn by Manley, who told reporters Jan. 24 – less than 24 hours after the unanimous Council vote – “Direction given to officers has been, we have not changed our enforcement protocols today.” 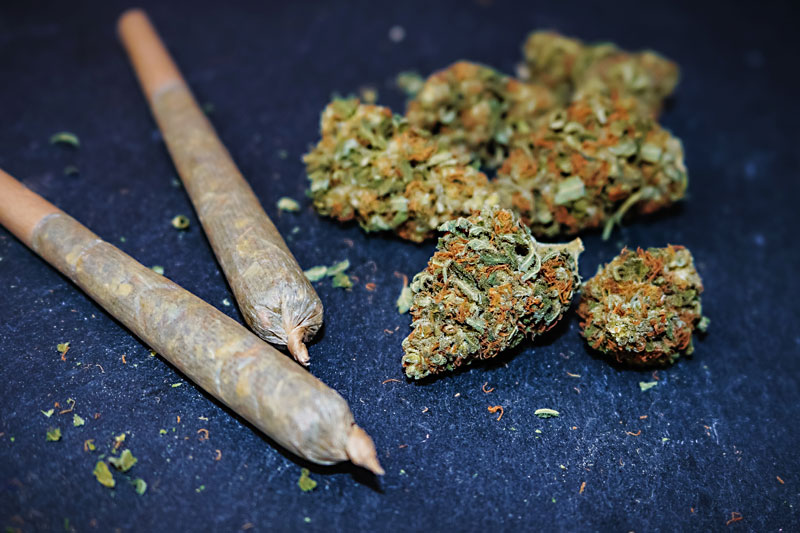 This defiant stance has gone by the wayside, as has much of Manley’s support at City Hall. “APD will no longer cite or arrest individuals” for Class A or B PoM offenses “unless there is an immediate threat to a person’s safety, or doing so as part of the investigation of a high priority, felony-level narcotics case or the investigation of a violent felony.”

The phrase “high priority” doesn’t have a legal definition, but it does appear to be a response to Council’s direction to end marijuana enforcement not just for misdemeanor possession (less than 2 ounces) but also for larger amounts unless there’s a link to alleged drug trafficking or violent felonies. The Council resolution also covers possession of edibles and vape pens, which remain felonies under state statute.

Council made this move in January amid the continued fallout of the 2019 legislation that legalized non-narcotic hemp – defined by a low concentration of tetrahydrocannabinol (THC), the psychoactive agreement in cannabis. This meant that even the most routine PoM cases would require expensive lab tests that most law enforcement agencies cannot conduct or afford. In response, Travis County prosecutors, along with many of their peers throughout the state, announced such cases would not (at least for now) be brought to court. Council sought to build on this de facto decriminalization by ending APD enforcement, and the negative (and racially disproportionate) repercussions for harmless low-level use. That’s when Manley balked.

The Jan. 23 resolution also prohibited the use of city resources to conduct PoM testing, a provision Manley agreed to comply with in May. That likely means anyone who was arrested or ticketed by APD since the hemp law took effect (June 10, 2019) need not worry about being prosecuted in the future should testing become more widely available. The statute of limitations on misdemeanor PoM charges is two years.

In 2017, 32% of people arrested for PoM offenses were Black, although they account for only 8% of the population in Austin. Similarly, Hispanic Austinites accounted for 43% of arrests but only about 34% of the city’s population; meanwhile, white residents made up 24% of arrests, despite representing nearly half of the city’s population. APD data for 2020 shows similar disparities in arrests made for Class A, B, and C misdemeanors that are eligible for citation, many of which are PoM offenses (though the report does not indicate how many).

Council Member Greg Casar, who introduced the Jan. 23 resolution, applauded Manley’s belated change of heart. “Today, Austin has finally ended all arrests and tickets for personal marijuana possession,” Casar wrote in a statement. “When people organize for racial justice, they can make real change. Although the Police Chief should have made this change the day after City Council passed my resolution directing this back in January, it finally happened today because of continued community advocacy.”

Before the resolution, arrests for PoM offenses had already been dropping. APD reports on its discretionary arrests quarterly: that data shows 17 PoM arrests (as opposed to citations) in Q2 (April-June) 2019 when the hemp law took effect, 8 in Q3, and 9 in Q4. In Q1 2020, when the Council resolution was adopted, there were 3; data for Q2, which ended this week, will be released in August.

Data on the far more numerous PoM citations during this period is not reported regularly. The Chronicle has sought this information from APD, the Travis County Attorney’s Office, Austin Municipal Court, and Justice of the Peace, Precinct 5 – all entities that deal with such tickets – but each has said they do not have the numbers.