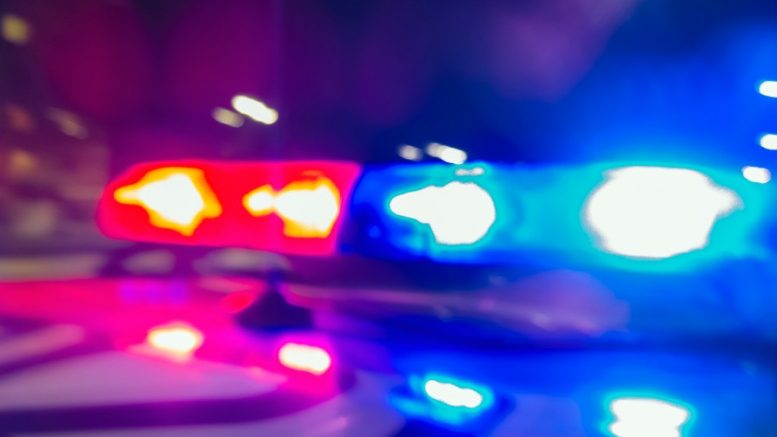 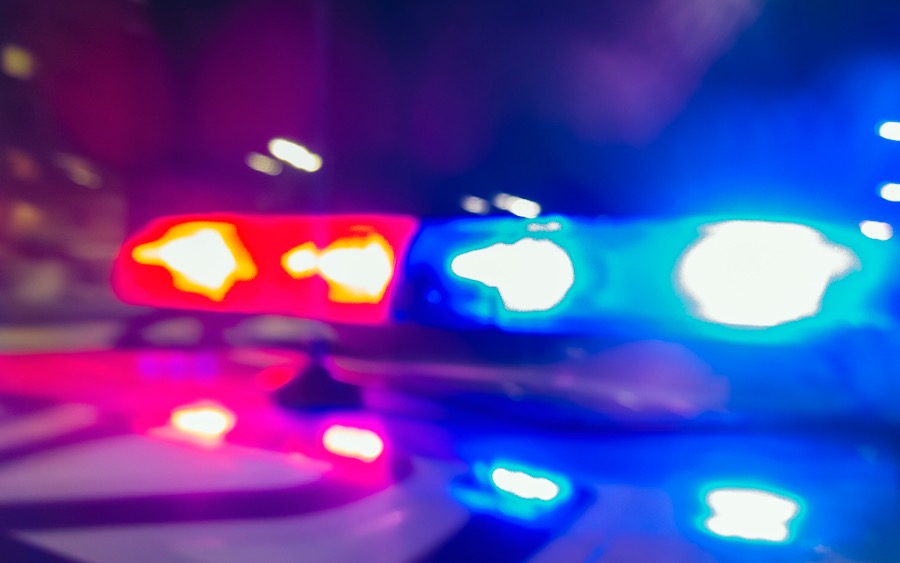 UPDATE 1:17pm: APD Interim Chief Joe Chacon says that two suspects have been identified and indicated arrests may come soon, and that the number of victims now stands at 14 and may increase further.

Chacon did not provide more details on suspect descriptions, motives, or whereabouts at a 1pm media briefing. He did note that there’s no evidence the shooting is related to the Republic of Texas rally, and appears to have stemmed from an earlier dispute between two parties.

While Chacon addressed what APD defines as a staffing shortage in the department, he said that the usually heavy police presence on E. Sixth was fully staffed last evening. Texas Department of Public Safety officers will be stationed in the Downtown entertainment district tonight to provide additional support, Chacon said. He described “most” of the victims as “innocent bystanders” (pending further investigation), and credited officers’ quick action to render first aid for preventing, as of now, any deaths. – Mike Clark-Madison

In the early morning hours of Saturday, a gunman or gunmen fired multiple shots near the 400 block of E. Sixth Street. Austin Police reports that a total of 14* victims either sustained gunshot wounds or were injured in the chaos.

A historic party district gone somewhat dormant during the pandemic, Sixth Street attendance had swelled due to easing of COVID-19 lockdown restrictions and this weekend’s Republic of Texas Biker Rally, the largest motorcycle rally in Texas. Additionally, the Sixth Street neighborhood is traditionally barricaded on weekend nights to divert vehicle traffic.

In a press briefing, interim Austin Police Chief Joe Chacon described the “chaotic nature of the incident” and commended APD officers for their work.

“Our officers responded very quickly. They were able to immediately begin lifesaving measures for many of these patients, including applications of tourniquets, applications of chest seals, and other types of first aid equipment that they carry on their person.”

He noted that APD transported six victims to area hospitals in police vehicles, EMS transported four, and three victims transported themselves in a personal vehicle.

“It is not clear at this point what sparked this off or why this happened, but out of an abundance of caution we have notified the FBI’s Joint Terrorism Task Force, which comes out on active shooter type scenarios,” said Chacon. “They are on the scene as well.”

It is unknown if there is one or multiple suspects involved. APD is asking the public with any information – including eyewitness testimony and video footage from the incident – to call 911 or the APD tipline at 512/472-TIPS.