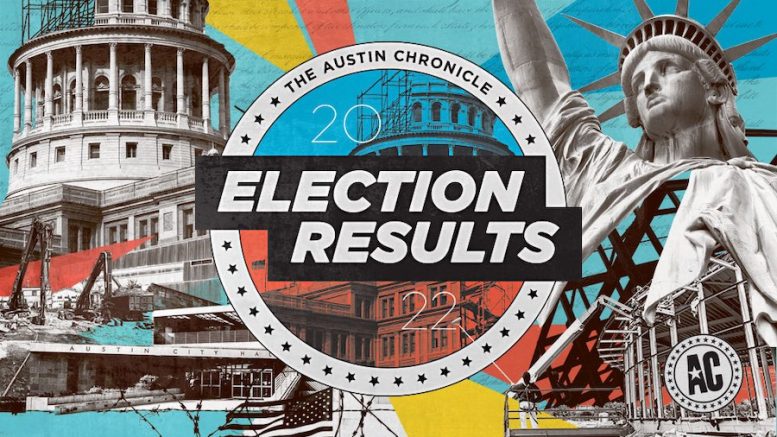 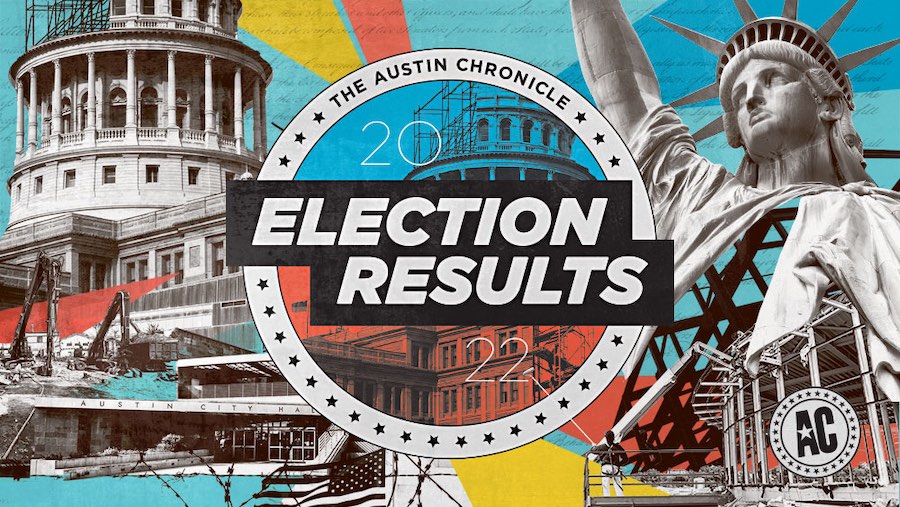 Follow the Austin Chronicle’s live election coverage night here, and pick up Thursday’s issue for more in-depth election analysis. And don’t forget: If you’re in line when polls close at 7pm, stay in line – you’ll still be able to vote.

The vibe at the Little Darlin’ where his supporters are gathered: pic.twitter.com/OrkFtQvJmy 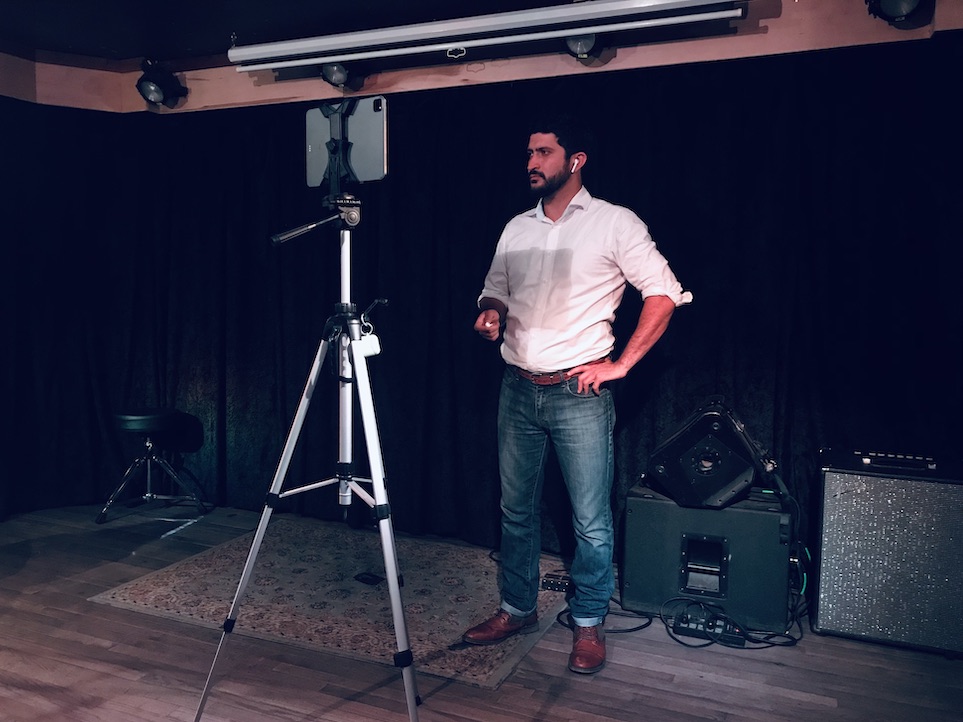 Chronicle staff photographer John Anderson snapped this shot of Greg Casar, newly elected to the House of Representatives, as he waited to do an interview with Democracy Now! (photo by John Anderson)

Ellis campaign declares victory in D8 with 60% of the vote: “I look forward to bringing common-sense decision making to the dais as we face the challenges ahead,” she said in a press release.

Lina Fisher reports on the Austin City Council District 5 race, where Ryan Alter and Stephanie Bazan are leading a pack of six candidates.

Ryan Alter says if he goes to runoff with Bazan, “It says the voters want something different out of District 5, Stephanie and I represent an approach that creates more housing throughout the city… and what we’re doing right now is not what people want”

Interesting that traditional conservative Bill Welch, who ran with an anti-defund bent, is beating out Aaron-Velasquez Webman, a recent California transplant that emphasized cracking down on public camping

Travis County Dem Chair @KatieNaranjo telling crowd at Stephen F where Beto is winning big in the urban counties (75% here). Shouting out all the volunteers.

@GregCasar tells the crowd Texas is not a red state but an under organized one. “we show the progressive movement is alive and well in TX … What I’m talking about is a lifetime commitment to be here for one another … You can lose an election but you can’t lose a movement “ pic.twitter.com/6opaIzMMLT

.@GregCasar has won his race for Congress in Texas. As a movement organizer fighting for working families, Greg is exactly the kind of leader we need in D.C.

@RepLloydDoggett says of @GregCasar “now I have a partner” but sharing his experience as a freshman in 94 under Gingrich. “It will be a tough evening tonight…it doesn’t take much to retake the House. Then quotes Churchill “when going through hell, keep on going” pic.twitter.com/Cn3gIsEzKB

Paige Ellis mopping the floor in SW Austin’s D8. Pretty impressive feat given this is ostensibly a swing district on Council. I guess the Republicans couldn’t find a worthy challenger. pic.twitter.com/kWpeHmvvEO

Here are early results in the 4 contested AISD trustee races. The AISD old guard goes down in D1 and Rodriguez, the current board president, didn’t fair much better. Singh, the most universally trustee, sails to victory in the at-large seat. pic.twitter.com/Ta4IPPuOkf

➡️6:30pm update: Over 120,000 people have voted in-person today.
⚠️The polls closed in 30 minutes!
➡️Make a voting plan at https://t.co/StJCcmVs2p and remember, anyone in line by 7pm is able to vote. #ElectionDay #TravisCounty pic.twitter.com/aAvclq3lpo