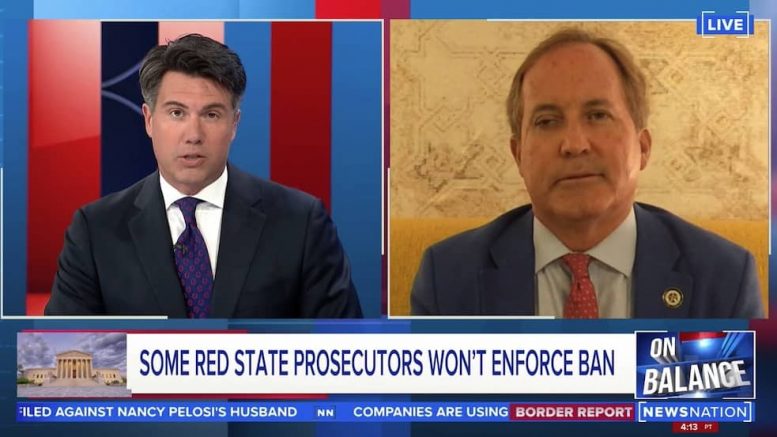 How is our attorney general being a dick this time? 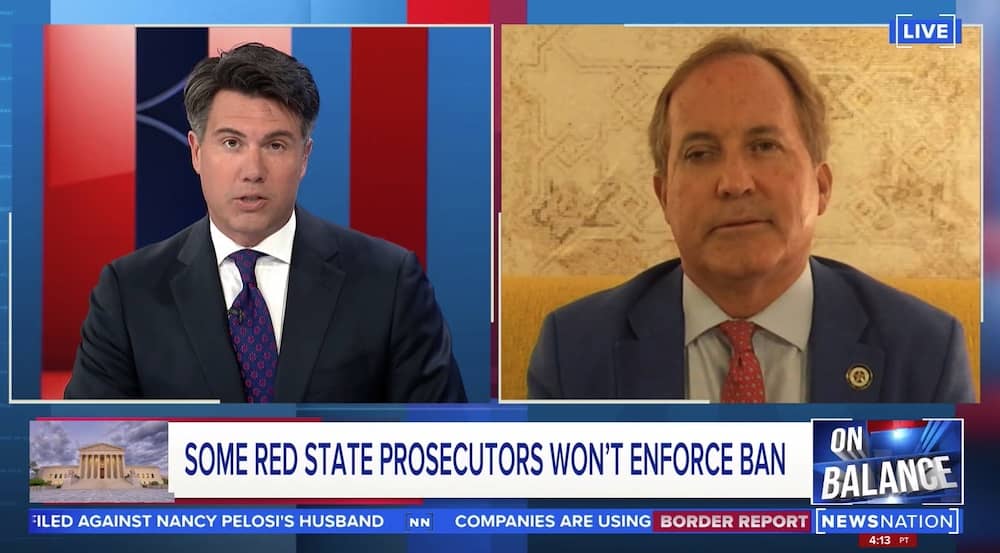 Everyone’s favorite Attorney General from Hell, Ken Paxton, has had an especially productive week of pissing all over the common good, which included encouraging criminal prosecution of abortion providers under Texas’ trigger ban before the ban even went into effect.

That tease came in response to Supreme Court Justice Clarence Thomas’ concurring opinion on Dobbs – the case that led to the overturning of Roe v. Wade. In it, Thomas wrote that the high court should go ahead and review other precedents that may be deemed “demonstrably erroneous.” The cases in question: Griswold v. Connecticut, the 1965 ruling that allows married couples the right to use contraception without government restriction; Obergefell v. Hodges, the 2015 case that legalized marriage equality; and Lawrence v. Texas, the 2003 ruling that prevented states from banning same-sex intercourse after reviewing Texas’ “sodomy” law.

So where does Ken Paxton stand on rights to contraception, gay marriage, and gay sex? He said it best on NewsNation:

“I mean, there’s all kinds of issues here, but certainly the Supreme Court has stepped into issues that I don’t think there’s any constitutional provision dealing with,” Paxton said. “They were legislative issues, and this is one of those issues, and there may be more. So it would depend on the issue and dependent on what state law had said at the time.”

Democratic A.G. candidate Rochelle Garza offered a glimmer of hope via Twitter Wednesday: “I’ve beat my opponent, Ken Paxton, in court before and in November we will beat him again at the polls. Let’s do this.”