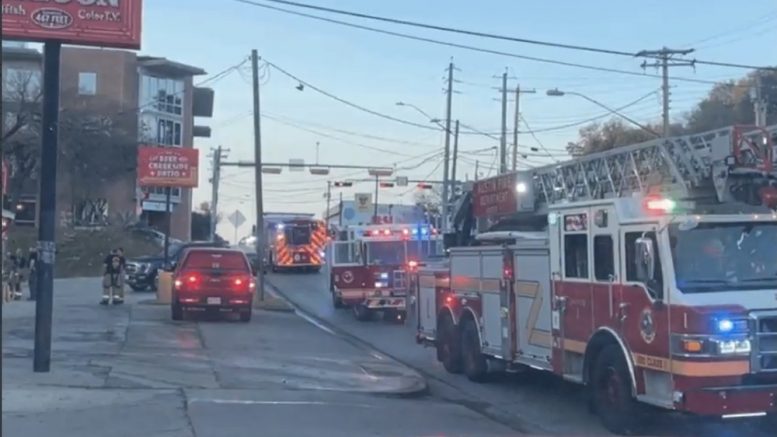 But crawfish season waits for no one 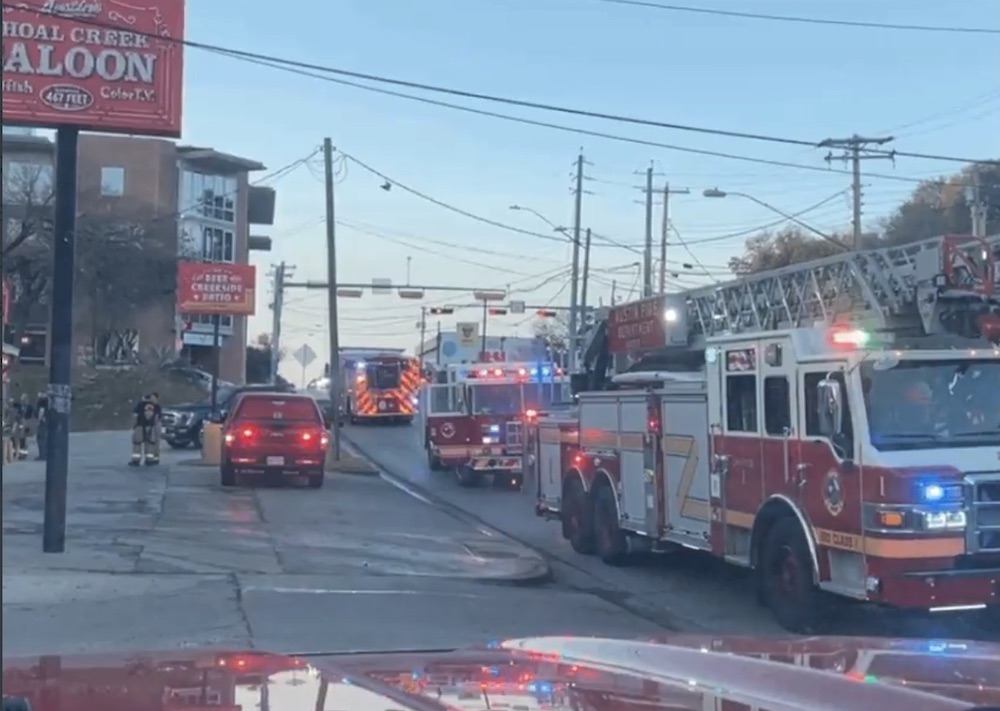 In the early morning hours of January 17, a fire broke out on the deck of Shoal Creek Saloon. AFD posted on Twitter that crews arrived to battle a “large” deck fire at 909 N. Lamar before it could spread to the interior of the building.

They were successful: Shoal Creek Saloon opened for lunch at 12:30, just an hour and a half off their regular schedule, continuing crawfish season for those who celebrate. According to Shoal Creek Saloon’s Instagram account, the deck will remain closed until further notice.

While AFD is still investigating the cause of the fire, weather conditions in the days before were warmer than usual, breezy, and very dry. Perfect deck weather, and also for an increased danger of brush and wildfires. Shoal Creek Saloon’s owner, Ray Canfield, said onsite security cameras captured images of someone intentionally setting the fire. Or, as he plainly put it, “We had someone come in and torch the place.” All security footage has been shared with arson investigators, and images will be released to the public soon.

When asked whether the person seen on camera was previously known to anyone at the restaurant, or known to be a bother, Canfield said, “No, just some pyromaniac.”

No one was hurt in the fire. Canfield said, “It’s important to emphasize that we’re still open, we soon hope to open the back dining room. And we appreciate the support of our customers.”

Shoal Creek Saloon isn’t a stranger to weathering biblical disasters in stride. The notorious rushing waters of Austin’s Memorial Day flood hit the restaurant’s deck hard in 1981, and then again on the same day in 2015 when massive flooding struck again. The flood videos, posted on their website, are downright chilling. Canfield said the images of the deck fire are equally hair-raising. Sounding humbled, he said, “I’m amazed at the pictures. The fire looked three stories tall. It’s lucky it didn’t get into the building.”