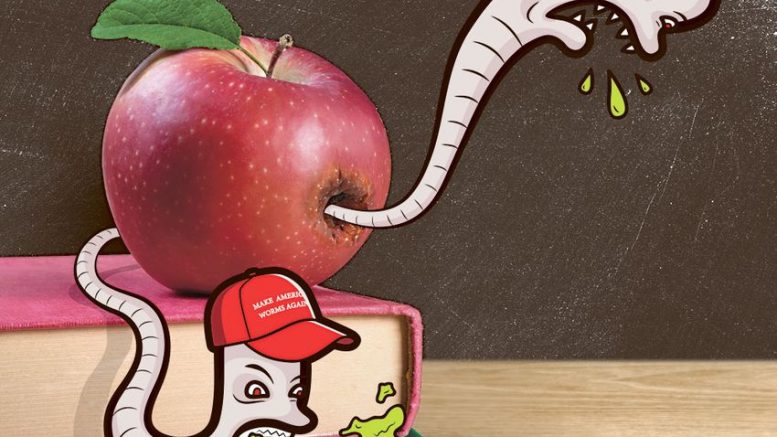 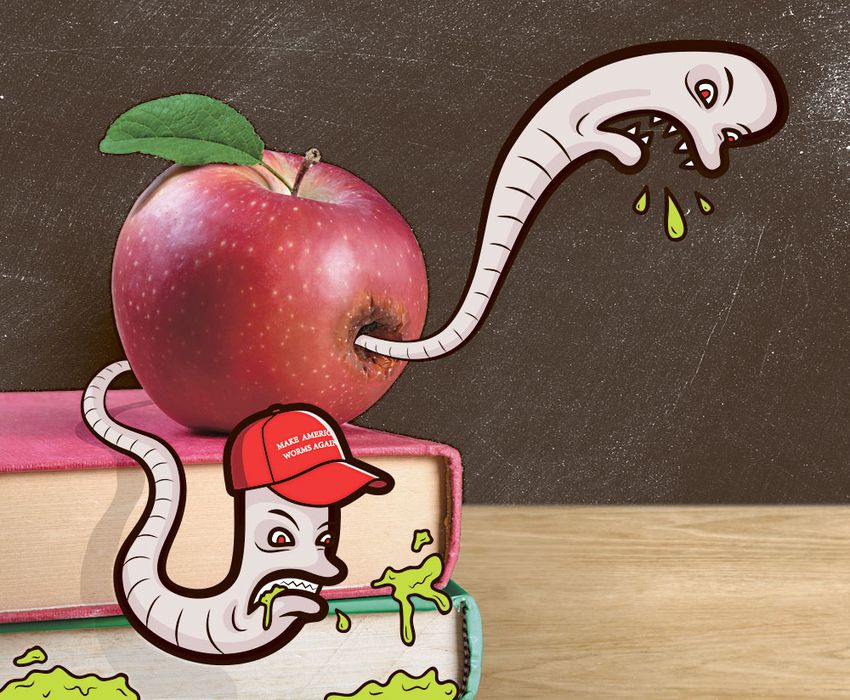 Facebook posts from major players in the boiling-hot Round Rock ISD races show that the shenanigans are continuing right up to the cusp of Tuesday’s election.

On Friday night, the Round Rock One Family PAC, which is attempting to install a far-right majority on the RRISD Board of Trustees, blasted an all-caps accusation on Facebook against board President Amber Feller, who’s being challenged by One Family’s Orlando Salinas.

“MORE BREAKING NEWS!!! WOW!” the post began. “Another email EXPOSING current Round Rock ISD Board President of PROTECTING the Superintendent and wanting the victim to be FIRED?” The post included a letter that purportedly had been sent by Feller to Wayside Schools leaders on March 27 of this year, asking them to fire principal Vanessa Ruiz, who has accused RRISD Superintendent Hafedh Azaiez of physical abuse. Round Rock’s far-right activists have rallied to her cause, despite no investigation yet having substantiated the charges against the Black and Muslim superintendent. (Salinas and Ruiz have not responded to the Chronicle’s requests for comment as of publication.)

However, according to Feller, the letter is a fake and her signature is a forgery. “I did not write that letter. I never authored it,” Feller told us on Monday afternoon. “And I had some people do some research for me and pretty quickly found a 100% match for that signature with my July 2022 campaign finance report that is publicly available on the district website.”

Feller disputed the authenticity of the letter on Facebook immediately; she told the Chronicle she also contacted Wayside authorities to ask if the charter school had received a letter from her on March 27. On Friday evening, the One Family PAC attached a grammatically inelegant addendum to their original post, reading, “Disclaimer: The Round Rock One Family PAC received this document and in no way created the letter signed by Amber Feller nor have we had it authenticated but felt the public had a right to see it.”

On Saturday at 2 pm, Salinas responded to a comment by Feller on Facebook. “[T]his letter was provided to me by Ms. Vanessa Ruiz,” Salinas wrote. “I have spoken with her and she assures me that she did, in fact, receive this letter…. Ms. Ruiz requested that I inform you she will be suing you for defamation for the false statements you have made about her.”

Later in the afternoon, Feller says, she received a reply to her request from Wayside, which she posted to Facebook. “The Wayside Schools’ School Board and the Wayside Schools District Office has no record of receiving a letter of any kind from any member of the Round Rock School Board dated March 27, 2022,” wrote Matthew Abbott, Wayside Schools’ superintendent. “Please let this email act as a formal response to recent inquiries.”

According to her Facebook post, Feller’s attorney has sent a cease-and-desist letter to Salinas and the One Family PAC ordering them to remove the Facebook post and offer a public apology. The PAC’s post was still up at the time of publication, and no public apologies have been made. Copies of the C&D letter, the letter from Wayside, and comparisons of the signatures on One Family’s letter and Feller’s campaign finance document are posted on Feller’s Facebook page.