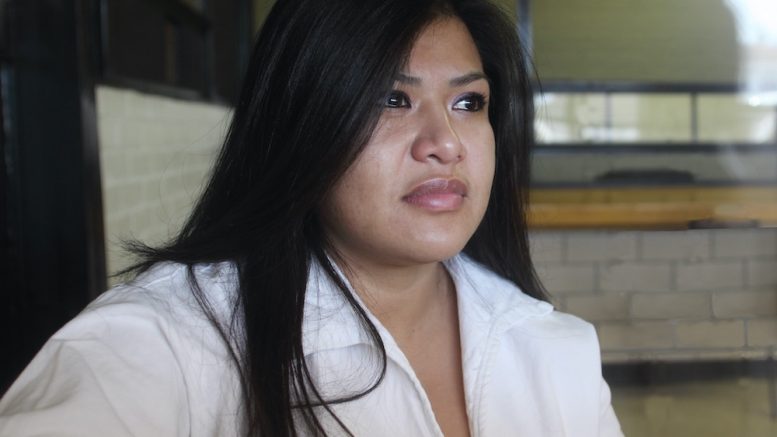 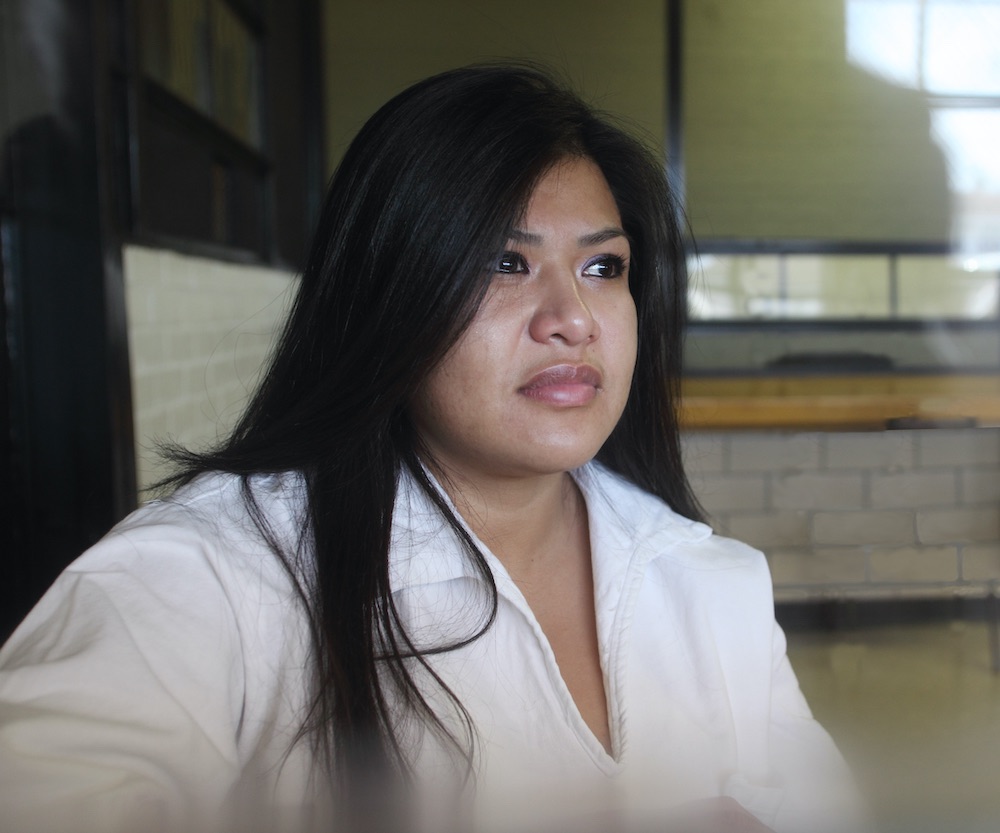 Rosa Jimenez has been released after 17 years in prison for a crime that attorneys, advocates, and the Travis County District Attorney’s Office believe she did not commit.

The 48-year-old unauthorized immigrant arrived in Austin on the evening of Jan. 27, accompanied by her attorneys. She was reunited the next day with her two children, now grown, who were taken as infants after she was accused of murdering a toddler in 2003. “We are reestablishing our relationship,” Jimenez told Emily Galvin-Almanza of The Appeal in an interview Thursday.

. “Today they visited me, and today is the first time that I got to hug [my son] after almost 18 years. So it is exciting, overwhelming, and I feel so blessed at the same time.”

The story of Jimenez’s release began on the afternoon of Jan. 27, when state District Judge Karen Sage ordered her freed on probation, saying, “There was no crime committed here and Ms. Jimenez is innocent.” Jimenez was then picked up by U.S. Immigration and Customs Enforcement as she left the Mountain View women’s prison unit in Gatesville. “ICE actually went in and scooped her up and started taking her to Mexico,” her attorney Sara Brown said. “Which wasn’t what the district attorney wanted, wasn’t what we wanted.”

The ICE agents were eventually persuaded to deliver Jimenez to the Mexican consulate in San Antonio. She was then driven to Austin by Innocence Project attorney Vanessa Potkin, who has worked on Jimenez’s case for more than a decade. She hopes to remain in Austin, if possible, for the near term as she awaits a final ruling from the Texas Court of Criminal Appeals on exoneration. The CCA will review the evidence that convinced Sage of Jimenez’s innocence and decide whether her conviction should be overturned entirely.

Jimenez was 20, a mother of a one-year old daughter, and seven months pregnant when 21-month-old Bryan Gutierrez, who she cared for regularly, began choking as she made the children’s lunch. She ran to a neighbor for help, who called 911; at the hospital, Gutierrez was found to have a large wad of paper towels in his throat. Sustaining irreversible brain damage, the boy died several months later, at which point Jimenez had already been in jail for weeks, awaiting trial on what would become murder charges. Her daughter was placed in state custody, as was her son once he was born, while she remained behind bars.

The paramedics and physicians who tried to save Gutierrez concluded his injury was intentional, though there were no signs the boy had been abused and there were no witnesses to the event. Jimenez’s trial was shaped by testimony from three experts who insisted the toddler could not have swallowed the paper towels on his own. Jimenez’s lawyers, with little money for a defense, hired an expert whose testimony was later described by judges reviewing the case as worse than if Jimenez had presented no case at all. Throughout her years behind bars, she has always maintained her innocence.

Jimenez’s guilt was questioned from the very beginning. In 2007, a Mexican documentary, Mi Vida Dentro, strongly made the case that she’d been railroaded. In 2009, the New York-based Innocence Project took her case, and from then on presented testimony from pediatric experts that children are indeed capable of getting large objects stuck in their throats. In a series of rulings going back to 2010, both state and federal judges in Travis County have heard this evidence and ruled that Jimenez should receive a new trial. Each time, the rulings have been appealed to higher courts, leaving Jimenez stuck in prison.

In 2019, on Jimenez’s 37th birthday, U.S. District Judge Lee Yeakel ordered the state to retry or release Jimenez by Feb. 25, 2020. Texas Attorney General Ken Paxton appealed that decision to the 5th U.S. Circuit Court of Appeals, where the case remains pending. If the CCA agrees with Judge Sage, however, the 5th Circuit case will be moot.

Innocence Project experts once again presented their evidence in Sage’s court on Jan. 26 that children can and do swallow large objects. This time they went further, testifying that Jimenez couldn’t have forced the paper towels down Gutierrez’s throat without a struggle that would have left scratches and bruises on the toddler, Jimenez, or both – none of which were found in 2003. “A 21-one-month old child can be remarkably strong,” said Dr. Michael Rutter, a specialist in pediatric airway issues. “This would have been a major battle.”

In The Appeal’s interview, Potkin addressed the question of why it has taken so long for her to be freed. “Historically, the system has just been about convictions,” she told Galvin-Almanza. “When you look at appeals or post-conviction units in prosecutors’ offices throughout the country, there has been a mindset that their job is to figure out a way to defend the conviction. I think that’s what’s so critical about people with a different perspective, like [Travis County D.A.] José Garza.”

Garza spoke in the same interview. He began by addressing Jimenez: “First of all I just want to say, Ms. Jimenez, how sorry I am for all the suffering that you and your family have endured.” He pointed out that the case was also a tragedy for the family of Bryan Gutierrez and praised Jimenez’s attorneys, saying he believes there are others in prison with similar stories. “There is no question in my mind that there are countless people in the criminal justice system throughout Texas and throughout the country who likely also have valid claims of innocence,” the D.A. said. “For that reason, it is crucial that our office … and district attorneys across the country aggressively seek out and aggressively pursue innocence. And we are grateful to have had the opportunity to do that in this case.”

Jimenez’s advocates are breathing a sigh of relief at her release, knowing that she will now have improved access to healthcare after being diagnosed with stage 4 chronic kidney disease in late 2019. Potkin said at the time that if she was not released, “it will turn into a death sentence for Ms. Jimenez.” There is other welcome news as well: Jimenez is out of prison just in time to witness her daughter’s wedding.

Those following the case know that Jimenez’s greatest pain was being separated from her children. “She missed her son’s first steps, she missed kindergarten, she missed her daughter’s graduation,” Brown said. “[But] her daughter’s actually being married this weekend, which was not planned because of this, but it just happened fortuitously. So she’s actually going to be able to see her daughter get married this weekend, which is just incredible.”