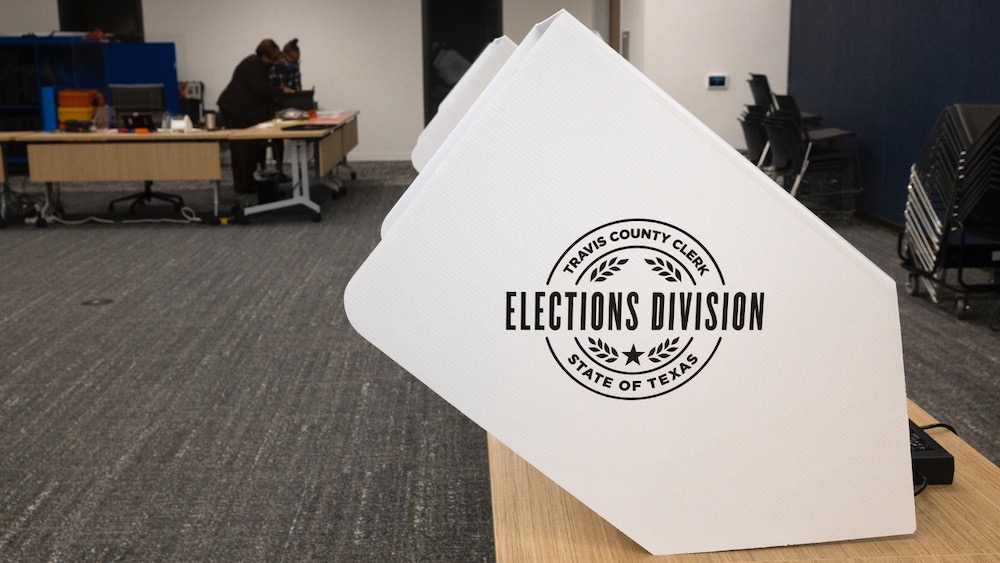 The folks behind Proposition B, the citizen initiative to re-criminalize public camping in Downtown Austin and near the UT Campus, got the victory they sought for the more than $1 million they spent. With all votes counted Saturday night, the measure backed by Save Austin Now prevailed by 14 points, 57.1%-42.9%.

That’s a slightly weaker showing than was predicted before polls closed by SAN co-founder Matt Mackowiak, also chair of the Travis County Republican Party, but a win’s a win:

Tonight’s decisive win for @saveaustinnow is a clear message to @MayorAdler and @GregCasar that a majority of Austinites will no longer tolerate failed policies that harm standard of living.

Those who have been paying attention will note that Mayor Steve Adler and much of Council have already decided that the June 2019 vote that Prop B reverses was a failed experiment, and have moved on to other strategies to house Austin’s unsheltered poor. Perhaps SAN will catch up soon. Whatever its merits as policy, the campaign for Prop B did almost certainly boost turnout, which all told was 22.55% countywide (just under 90% of that was city voters). That’s the highest Austin’s seen in a May election since 1994.

Even CM Greg Casar, the politician most directly rebuked by tonight’s results, is looking ahead: “I do not believe Austin is as divided as this election makes it seem. The overwhelming majority of Austinites share a common goal, no matter how folks voted on Prop B. We all want to get people out of tents and into homes,” Casar said in a statement. “Our community must come together after this election & house 3,000 more people.”

There will be no moving on, it would appear, for Austinites for Progressive Reform, whose marquee proposal to replace Austin’s council-manager city government with a “strong mayor” system, Proposition F, lost by more than 70 points. The two APR charter amendments that followed on the ballot, Props G (adding a Council district) and H (“Democracy Dollars”) did a little better, each losing by 13 points, while the group’s other two proposals came up winners (Prop E by 17% and Prop D by 33%). So whoever’s elected mayor in 2022 will only serve 2 years before the date shifts to the presidential cycle, and there could possibly be ranked-choice voting in that election to replace a December runoff.

One Central Austin voter had these thoughts:

Austin voters sent a clear and stern rebuke to Austin City leaders today by voting in a landslide:

* AGAINST giving vouchers to voters to donate to city campaigns

Those same voters, once they were done sternly rebuking, did a 180 to deliver big progressive wins to wrap up the ballot.The Austin Firefighters Association scored a 4-to-1 victory for Proposition A,while a 63%-37% win for Proposition C opens the door for more power and independence for the Office of Police Oversight..