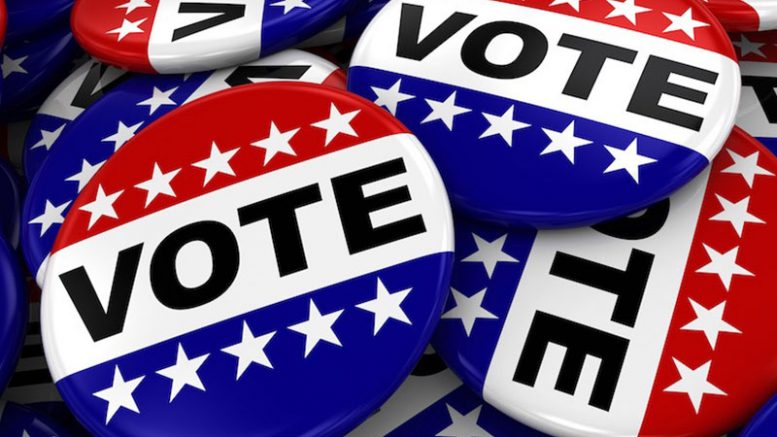 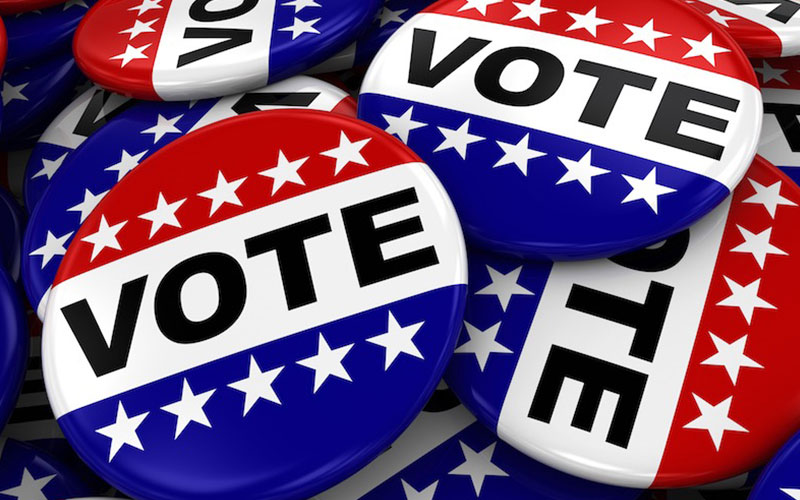 The race was so tight that Israel won 17 more votes than Watson in Travis County. Strong support for Watson in Williamson County (62%) was enough to tip the scale in his favor.