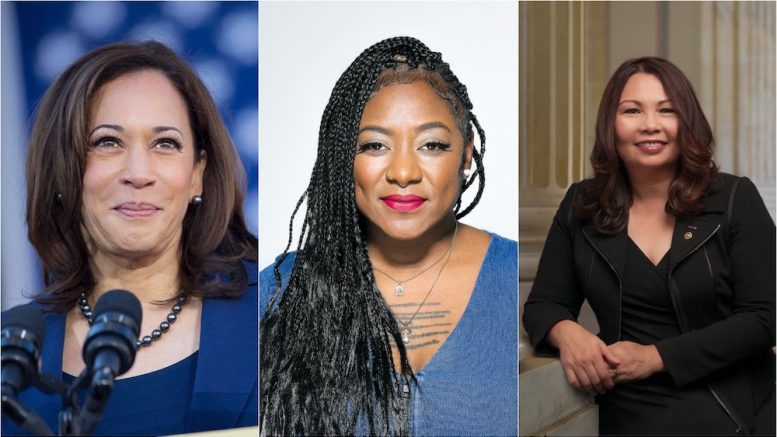 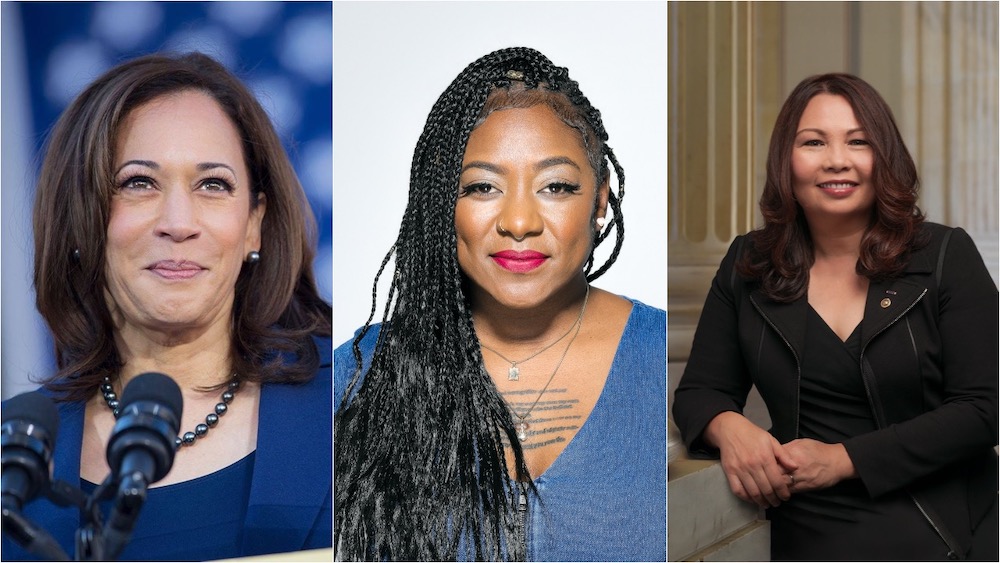 In August, the 19th*, Austin’s newest nonprofit newsroom, will host The 19th Represents, a weeklong virtual summit featuring some of the country’s most prominent voices in politics, activism, and art. Those voices will all be female.

Kamala Harris, Stacey Abrams, Hillary Clinton, and rising GOP star Elise Stefanik, among many other political heavy-hitters, will take part in a series of keynote conversations to celebrate the centennial of the 19th Amendment granting women the right to vote – “the largest expansion of democracy in our country’s history,” according to the American Bar Association.

The free virtual summit will also reckon with the amendment’s “unfinished business,” says Emily Ramshaw, co-founder and CEO of the 19th, which in January soft launched an online, nonpartisan newsletter that covers national stories where politics, policy, and gender converge. The 19th’s asterisk nods to that unfinished business: Women of color wouldn’t gain full voting access until 1965.

“We think this moment is ripe for serious conversations around race and gender,” Ramshaw says. Alicia Garza, co-creator of the renewed #BlackLivesMatter movement, is among the panelists, as are U.S. Sen. Tammy Duckworth and three Republican congressional candidates.

“The 19th Represents” takes cues from TribFest, the wonky annual conference hosted by the Texas Tribune, where Ramshaw served as editor in chief before launching the 19th. To its equally wonky speaker lineup, the 19th has added poetry, a pop-punk performance, and live readings of suffragette speeches by Meryl Streep and Zoe Saldaña. For women, there’s a particular connection between artistic expression and civic involvement, Ramshaw says. “I hope this serves as a rallying cry for women to get engaged. And I hope it offers some hope and light and maybe even some entertainment in a really difficult time.”

The complete Aug. 10-14 program can be found at www.summit.19thnews.org. Another big August event to look for: the 19th’s full website launch.