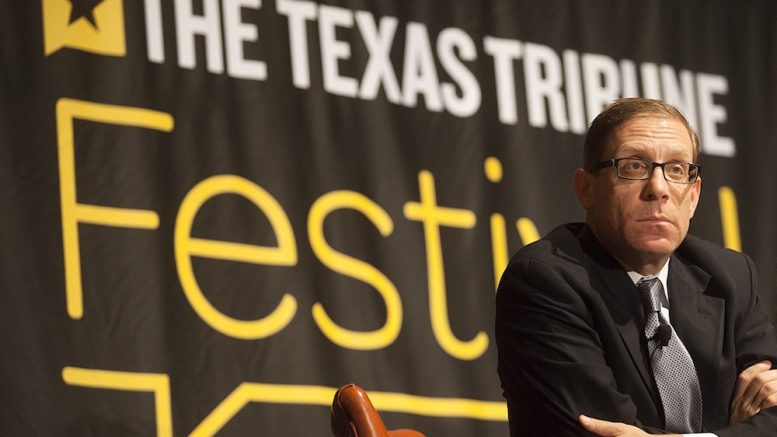 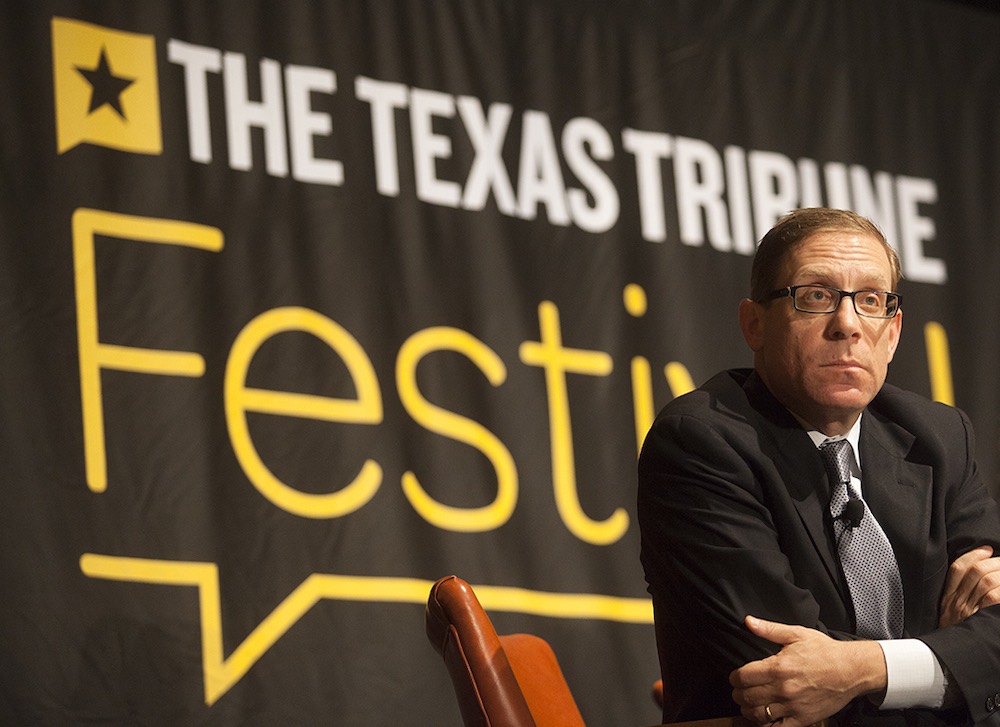 The Texas Tribune Festival has never had trouble drawing top policymakers and politicos to participate in its annual festival, even more so in election years. Now throw in a pandemic and a pretty common belief that America is busted and we need fixes fast, and you’ve got the makings for a stellar lineup.

For its 10th anniversary, TribFest is going virtual, and expanding the event into a whole month of programming featuring 250 speakers in 100 different sessions in a mix of live and on-demand programming. Those speakers include:

• Dr. Anthony Fauci, director of the National Institute of Allergy and Infectious Diseases, who’ll speak with the great Austin writer and thinker/pandemic-predictor Lawrence Wright on “what we’ve learned about the coronavirus, the reaction of the federal government compared with the states, when it’s safe to reopen and the road ahead”

• U.S. Sen. Ted Cruz, because he apparently has strong opinions on “big tech, ‘cancel culture,’ and [his] outlook on the 2020 and 2024 elections” that he intends to share with CNN’s Jake Tapper

• The principals behind The Lincoln Project – George Conway, Steve Schmidt, John Weaver, and Rick Wilson – who’ll join Ana Marie Cox for a live taping of her Crooked Media podcast With Friends Like These todiscuss their efforts to “defeat President Donald Trump,” which is a fairly anodyne way to describe their scorched-earth viral videos your dad just loves to forward you

• Austin mayor Steve Adler alongside the mayors of San Antonio, Dallas, Fort Worth, El Paso, and Houston tackling COVID’s impacts – “what went right, what went wrong, and how Texas’ big cities will lead the way forward.”

TribFest 2020 runs Sept. 1-30, 2020. A general admission pass to the entire event, featuring a month’s worth of panels, discussions, and “surprise experiences,” is $199. Discounted passes are available for Texas Tribune members ($149), educators ($79), and students ($49). As in years past, TribFest will also include limited free programming. Speaker, schedule, and registration information is available at festival.texastribune.org.