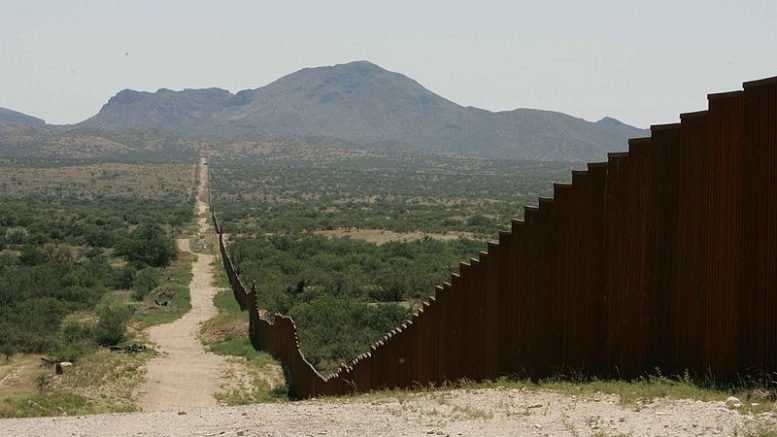 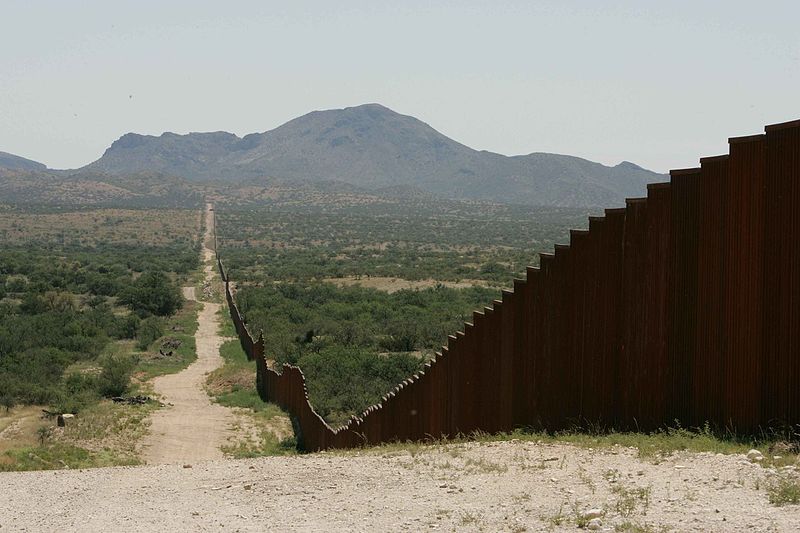 When your problem child gets caught doing something horrible – punching another student in the face, or, say, illegally imprisoning people in violation of the Eighth Amendment – what do you do? Ground him? Give him a stern talking-to? Pat him on the back and hand him daddy’s credit card and some ammunition?

Today Gov. Greg Abbott handled the news that his Operation Lone Star border program was under federal investigation for civil rights violations like any well-intentioned, deeply concerned father of a psycho would: he poured another $30 million of our tax dollars into it, then tested how warmongering he could get without the federal government’s support. He stopped short of actually declaring war on migrants, as some conservatives have been begging him to do in recent days, but he still finds himself on shaky legal ground as he uses an executive order to send the Texas National Guard to the border to return people to the border, though deportation is a federal responsibility.

Operation Lone Star has been a grossly expensive nightmare and the Texas Tribune has been all over it. In March, an investigation by the Tribune, ProPublica, and the Marshall Project found that Abbott and the Texas Department of Public Safety had repeatedly lied about the $3 billion program’s success disrupting drug smuggling networks. The state’s brags about thousands of arrests were based on messy data that included arrests for crimes that had nothing to do with border or drug seizure efforts – like cockfighting.

But the latest development is an even bigger bombshell: the U.S. Department of Justice has quietly launched an investigation of Operation Lone Star for civil rights violations, according to emails obtained by the Tribune and ProPublica. The emails made this fact crystal clear with sentences like, “If you are not already aware, the Civil Rights Division of the DOJ is investigating Operation Lone Star,” sent by Kaylyn Betts, a DPS assistant general counsel.

A DOJ spokesperson declined to answer questions from the Tribune about the investigation or the nature of the rights violations, but it’s not hard to guess what the probe is looking at. Lawmakers and civil rights and immigrant groups have repeatedly called for investigations because immigrants have been illegally detained or kept in jail too long due to egregious delays.

As the Tribune broke the news of the federal investigation, though, Abbott was undoubtedly already mulling over the pleading of county officials in South Texas who want him to declare an invasion (of immigrants). This move would be a literal declaration of war that some conservatives hope would allow the Texas National Guard, which Abbott has already sent to “secure” the border, to deport people all on its own. It seems Abbott’s answer is to do something close to that anyway, without the invasion declaration, and just see what happens.

The monstrous declaration of war idea has been in circulation at least since February of this year, when Arizona Attorney General (and U.S. Senate candidate) Mark Brnovich called on Gov. Doug Ducey to use his war powers on migrants. The next month, state Rep. Matt Krause, R-Fort Worth, asked A.G. Ken Paxton to issue a legal opinion on such a declaration, asking whether the federal government had failed “to uphold its obligations to protect our state from invasion … and whether Texas has the sovereign power to defend itself from such invasion.” (Krause briefly challenged Paxton in his primary before switching to the Tarrant County DA race and losing in that primary instead.)

This Tuesday, just a week after the news that more than 50 migrants died in the heat of a semi-truck in Texas, a new letter from south Texas officials once again brought the invasion-declaration idea to Abbott’s attention. The governor’s office responded that “all strategies remain on the table.” The DOJ investigation news broke Wednesday, and so here we arrive, Thursday, with Abbott’s decision to pull $30 million from his own office’s criminal justice programs budget – to invest in his shady border op. The new load of cash would provide grants to cities and counties to combat crime “related to” border crossings, which so far has amounted to little more than charges of criminal trespass. Then, of course, he sent in the troops. Whether the new funding and soldiers will result in more illegal detainments and trumped-up arrest stats, perhaps the DOJ will reveal in time.

* Editor’s note Thursday 7-7 4:47 pm: This story has been updated with news of Abbott’s move to send state law enforcement to the border.