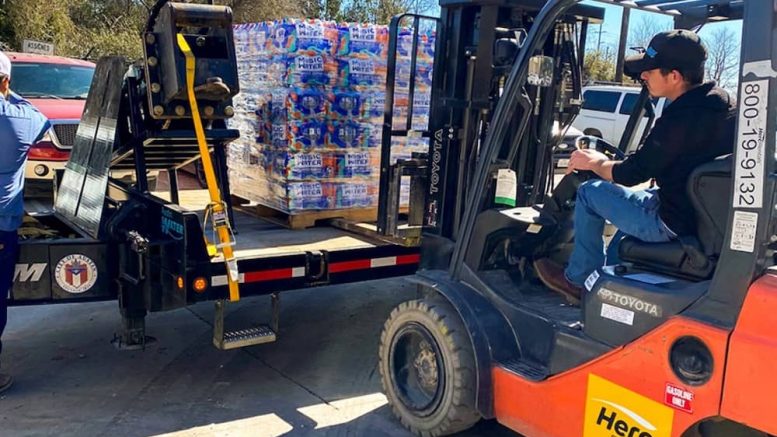 Plus, how to register for emergency alerts if you didn’t get one 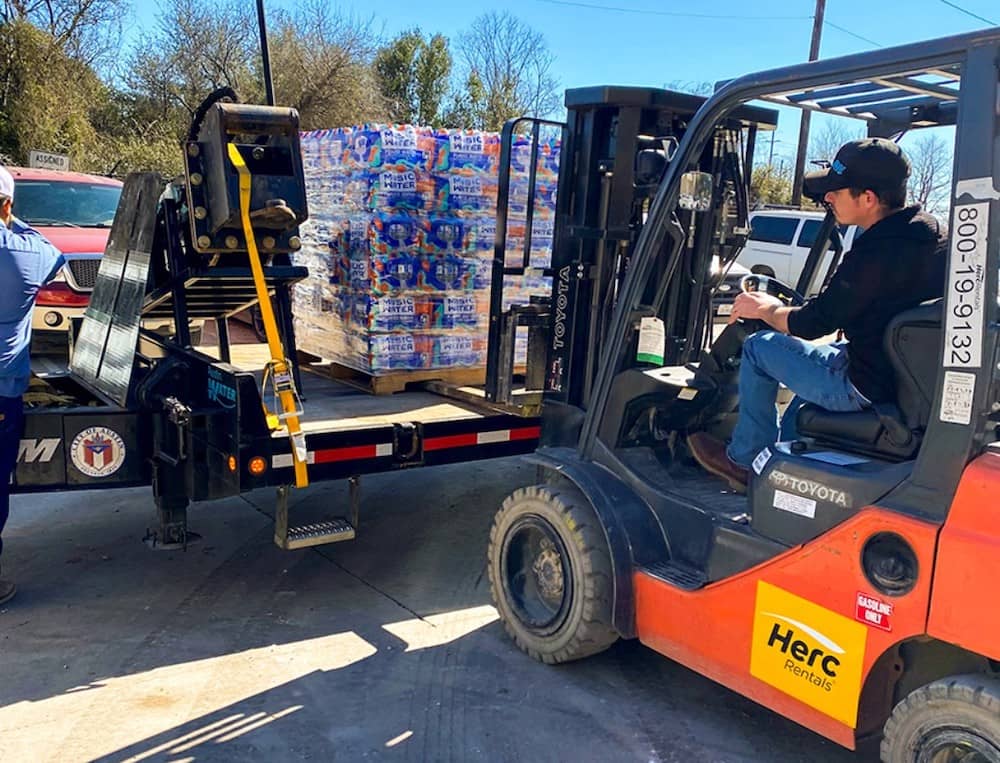 On Saturday evening Austin experienced its third boil-water notice in four years, this one a result of human error and unrelated to last week’s winter storm (just a monumental coincidence).

Austin Water director Greg Meszaros, who has been in his position for 14 years, said in a press conference Sunday night that Ullrich Water Treatment Plant employees had made “oversights and errors” in the clarifying treatment process, resulting in high turbidity – a concentration of particles of clay or silt and a key measurement of water quality – which wasn’t stopped before it flowed into the finished water for around 30 minutes. Meszaros was notified at roughly 8am Saturday morning, but the issue wasn’t fully investigated and the notice didn’t go out until around 7:30pm that evening. Meszaros says this type of error “has never happened before.”

Austin Water laid out five steps that must be taken before the notice can be lifted by the Texas Commission on Environmental Quality, expected by the end of Tuesday. Two have already been checked off, as the Ullrich plant has come back online and is operating at normal production levels. Water sampling began Monday, and 24 hours later if samples show no quality issues, TCEQ will give the okay to lift the notice.

With an extra two added Monday, there are now seven city-sponsored water supply sites established in tandem with the city’s Equity Office, “with an intentional effort to locate sites in high-need areas so these limited supplies can go to those who need it most,” Homeland Security and Emergency Management Director Juan Ortiz emphasized in the press conference. The city is asking those who can boil water at home or buy their own to do so, those with limited mobility to call 311 to request water delivery, and say they have partnered with the Community Resilience Trust to deliver water to unhoused residents. On Sunday evening Council Member Paige Ellis requested a special called meeting to investigate how this mistake happened and how to prevent it in the future; that meeting is tentatively scheduled for Thursday.

Questions have been raised about how many Austinites actually received the notice – HSEM PIO Bryce Bencivengo says this is because there are two primary methods for emergency alerts, which not all residents have opted into. The first is through Austin Water – if you’re a customer with an account you receive an email and text in English and Spanish – but if you live in an apartment complex that manages water for you, you would not. The second is Warn Central Texas, a regional system that around 60-70% of the city has opted into, which made 1.2 million contacts with the boil water notice (not 1.2 people – contacts mean an email or a phone number, so some people could receive several contacts, says Bencivengo). Landlines and VoIP (Voice over Internet Protocol) numbers in the Austin Water service area are automatically enrolled, but everyone else must opt in through the website: warncentraltexas.org. The service is more precise than something like Amber Alerts, which can only select for example “South Austin,” and might cause confusion with people who weren’t affected by the notice, says Bencivengo. Warn Central Texas can go all the way down to a block radius. Bencivengo says especially if you’ve recently moved to Austin, and into the Austin Water service area, you should make sure to register.

“This has been an incredibly frustrating experience for all of us,” observed City Manager Spencer Cronk in the Sunday press conference. Perhaps more plans for avoiding it in the future will arise in Thursday’s special called Council meeting.