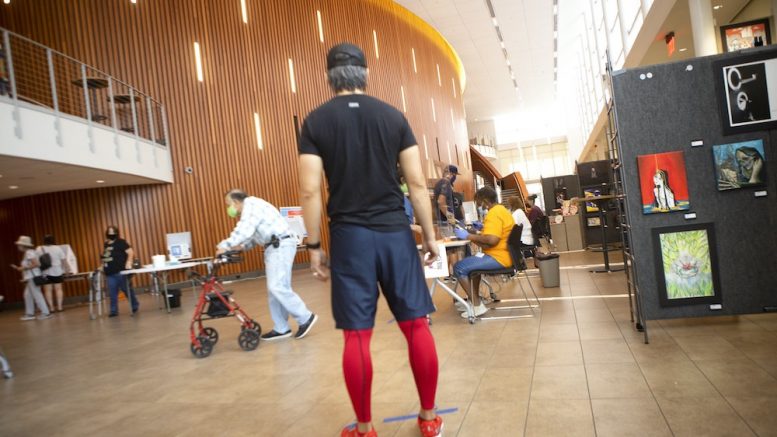 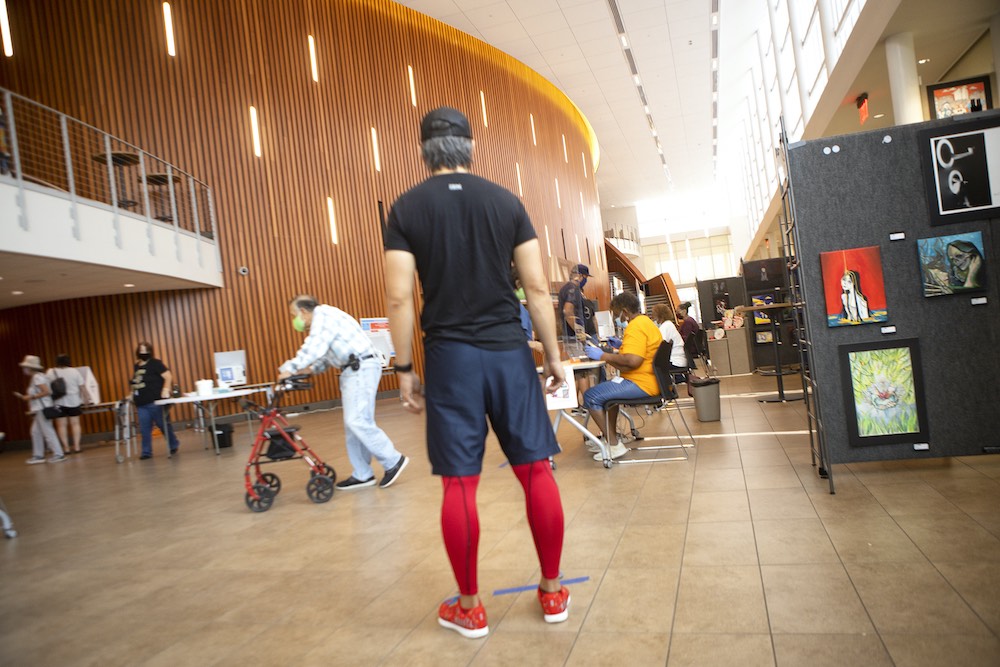 Normally a run-off election in the dead of summer wouldn’t rouse a ton of voter interest, but what is normal these days anyway?

The Travis County Clerk’s Office reports that 97,994 ballots have been cast already during early voting, representing 11.8% of registered voters. (That count includes ballots cast by mail and in person.) Statewide, election officials are expecting higher turnout than was seen in the last big summer run-off election – in 2012, when Ted Cruz beat Lt. Gov. David Dewhurst on his way to the U.S. Senate and political stardom.

If you waited until Election Day proper to hit the ballot box, here’s what you can expect:

The ballot will consist of the primary run-off races and the special SD 14 election to replace the Senate seat Kirk Watson vacated. Familiarize yourself with this sample ballot.

Here’s who the Chronicle Editorial Board is endorsing. Note: You’ll have to turn off your cellphone at the polling location, so make sure you have a hard copy on hand.

There will be 100 polling locations open throughout Travis County, and you can vote at any polling location. Polls open at 7am and close at 7pm. Election officials urge you to vote as early in the day as possible.

Social distancing markers will be set up – you know, those helpful taped-out spots on the ground that keeps you a safe six feet from other voters. That means even a short line might still have you standing outside for a stretch of time, so bring hats and even umbrellas to get you a little shade.

Want to know how long the line is? Consult the County Clerk’s Wait Time Map for regular updates.

While face coverings are not explicitly required of voters, they are strongly encouraged. (Now would be an excellent time to remind you that poll workers are putting themselves at risk to make sure our right to vote is unimpeded, so let’s just all be extra nice to them, OK?)

Efforts are being made to minimize contact. Poll workers will be kitted out with PPE kits that include face masks, face shields, gloves, hand sanitizer, and disinfecting wipes. Voters will receive a finger cot and a popsicle stick to make their selections.

Any other questions about the election? The Travis County Clerk’s Office website probably has the answers. Find all of the Chronicle’s coverage from the campaign trail at our Elections Hub.