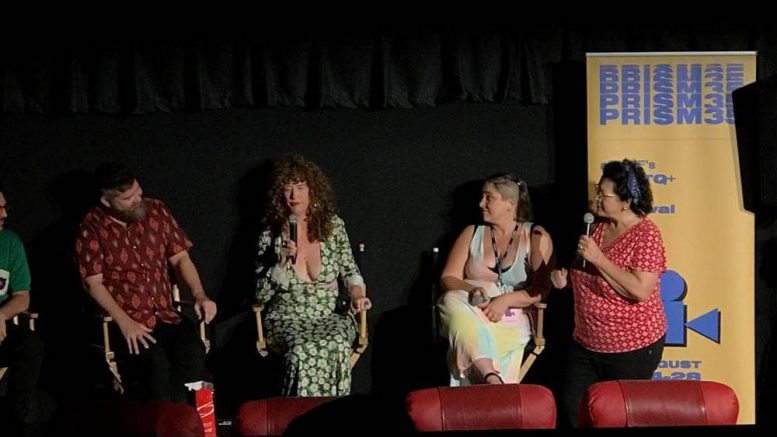 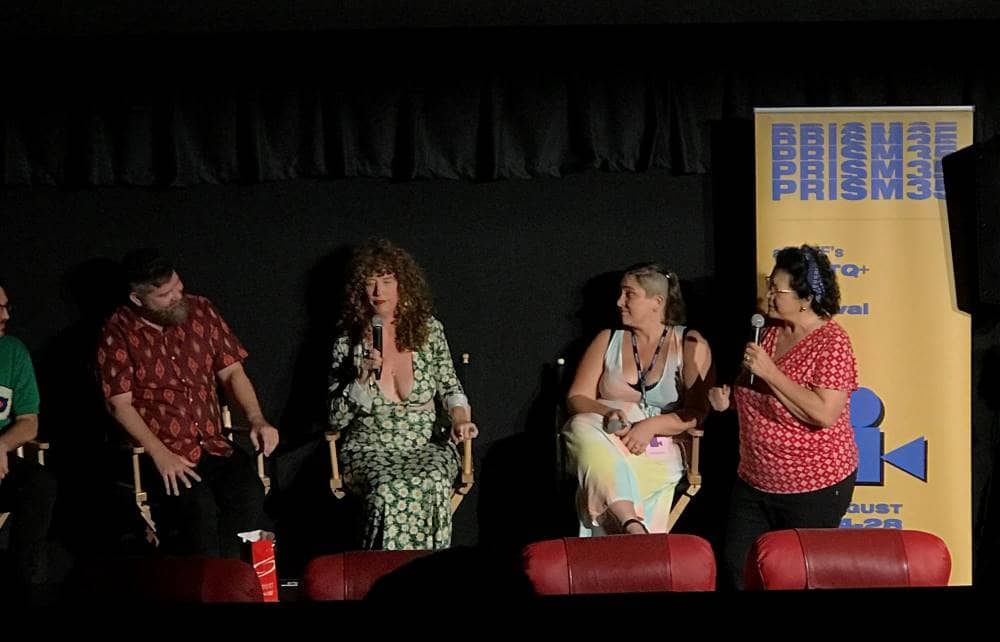 On Friday, August 26, at the all Genders, Lifestyles, and Identities Film Festival’s world premiere of feature film Erica’s First Holy Shit, Nix announced in a post-film Q&A that she was no longer running. Taking advantage of mayoral candidate Celia Israel being in attendance at the screening, Nix called the state rep down to deliver her full endorsement – after, of course, having Israel promise to keep Austin weird and queer.

When reached for comment on the end of her mayoral campaign as well as her endorsement of Israel, Nix gave this statement:

“I originally launched my campaign for Mayor of Austin because I want to save our creative spaces, amplify weirdo voices, protect marginalized communities, and improve public transportation. Since I came here in 1999, I’ve seen so many artists and creatives get priced out (and don’t get me started on the travesty of economic stimulation that is the Hermes on South Congress)! As a creative myself, I feel the pressure to figure out if I can even afford a future in this city I love so much.

Austin is a refuge for every queer weirdo in Texas, and that’s a huge responsibility. I would have loved to stay on the ballot long enough to make debates fun again and bring more eyes to our local elections, but I couldn’t ethically stay on the ballot when I think Celia Israel would do a great (even better) job.

As a lesbian Latina, Celia reflects the diversity of our city, and I know she’ll ensure Austin remains home for people from all walks of life, no matter their income or background. Celia has the vision and commitment to make Austin more affordable for creative weirdos who give this city its personality. I know Celia will stay true to the fight to keep Austin Weird and Queer and Creative!” 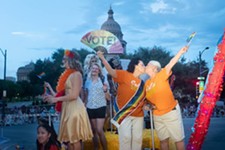 State Rep. Celia Israel on being herself on the mayoral trail 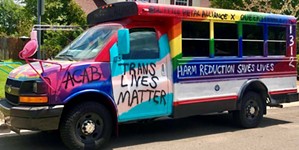 Reaching for Queertopia in Austin

Labor organizing is a part of LGBTQ history, and so is going to fun little gay events 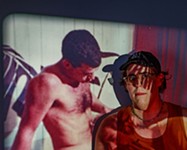