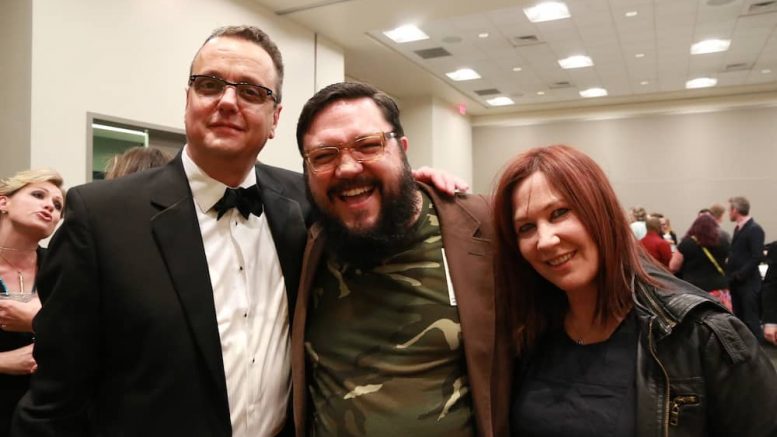 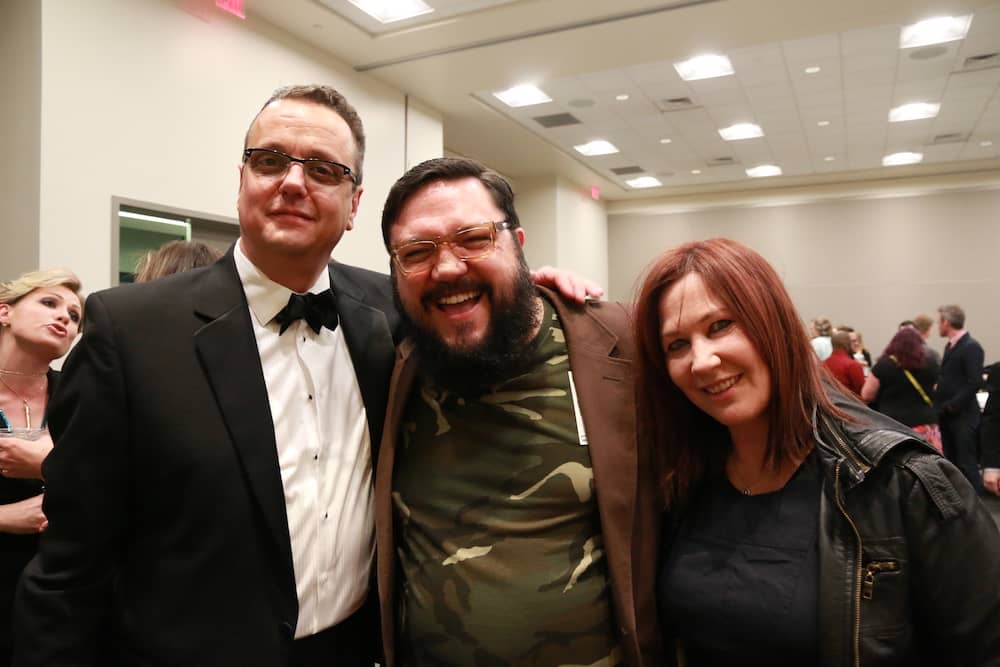 Dale Dudley will no longer host drivetime mornings on 93.7 KLBJ. In a Facebook post, the The Dudley & Bob Show host claimed to have been fired. Station owners Waterloo Media say his contract was not renewed.

“I was 3 months away from 35 years at KLBJ-FM. I had a weird feeling driving in today. And sure enough I was fired at the end of today’s show.”

Dudley, Bob Fonseca, and producer Chuy hosted The Dudley & Bob Show on weekday mornings, 6-10am, on KLBJ. The station confirmed to the Chronicle that Fonseca and Chuy will continue to host, beginning tomorrow morning, as further plans are made. Scott Gilmore of KLBJ owner Waterloo Media provided the following statement on Tuesday afternoon:

”Dale Dudley was on KLBJ-FM for just over 34 years and we greatly appreciate his years of entertaining generations of Austin audiences. Dale fearlessly talked about his personal life journeys with wit and passion.

”Dale was not fired – it’s just time for the station to try something a little different and Dale’s contract was not renewed. We hope listeners will tune into 93.7 in the coming weeks to see what develops.”

After beginning his career on KFMX in Lubbock, Texas, Dudley was recruited to KLBJ in 1987. The recipient of multiple Austin Music Awards and “Best of Austin” Awards, he was inducted into the Texas Radio Hall of Fame in 2009.

Dudley did not immediately respond to a request for comment from the Chronicle.

I’ve always wondered what this post would look like when the time came. Well here it is:

I was 3 months away from 35 years at KLBJ-FM. I had a weird feeling driving in today. And sure enough I was fired at the end of today’s show.

I want to thank each and every one of you for allowing me to grow from an idiot 25 year old, into a somewhat more grown grown up 60 year old.

Thank you to the Johnson family for a great shot at hiring me in 87. Thanks to Emmis that was a great company to work for.

It’s been a great run and boy did I have some fun!

But again, it was you the #warriors who gave us 22 straight sellouts at Cap City. And you the silent warriors who hopefully got a laugh or two.

Love to each and every one of you.

(PS: Anyone have a house you want to sell? )