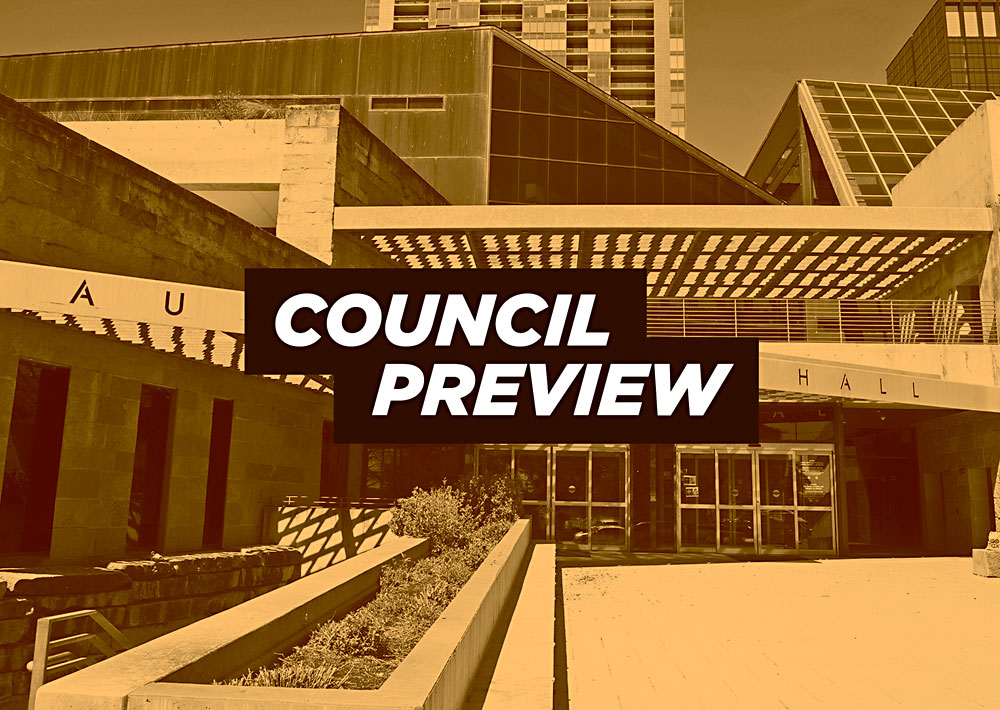 A coalition of criminal justice and privacy advocates have called on City Council to reject the Austin Police Department’s request to reinstate its controversial use of automatic license plate readers.

After several postponements over the past few months, a resolution on the Sept. 1 Council agenda would allow APD to spend $114,775 from the current fiscal year’s budget (ending Sept. 30) to reinstate the program, which was eliminated along with much other APD spending as City Hall endeavored to “reimagine public safety” and reallocate funds in the fiscal 2021 budget, approved after a summer of angry Black Lives Matter protests and police and counter-protester violence. The resolution, authored by Council Member Mackenzie Kelly and co-sponsored by CMs Leslie Pool, Ann Kitchen, Kathie Tovo, and Paige Ellis, would also direct staff to identify money in the upcoming fiscal 2023 budget (the one Council just approved, beginning Oct. 1) to continue funding of the program.

ALPRs use cameras mounted on stationary objects or patrol vehicles to capture images of all the license plates that pass by, adding them to a database that can be instantly compared against “hot lists” of vehicles used by persons of interest to law enforcement. Police officials characterize ALPRs as an important technology that allows for more efficient investigations of suspected criminal activity, but justice and privacy advocates locally and throughout the nation warn that the technology could allow APD to conduct mass surveillance on everyone driving a personal vehicle.

Electronic Frontier Foundation Austin President Kevin Welch told the Chronicle that because of how the technology functions and its potential for misuse within APD or exploitation from without, EFF-Austin and other advocates (including the Austin Justice Coalition, Grassroots Leadership, and the Texas Fair Defense Project) don’t think Council should authorize APD to reinstate the program at all because of how the technology functions.

“We believe ALPRs are a mass surveillance technology because they canvass an entire area indiscriminately by gathering information about where people were at certain times,” Welch said, “without a warrant, probable cause, or evidence of criminal wrongdoing.” Factoring all that together, EFF-Austin views ALPRs as an “obvious violation of the Fourth Amendment,” which constitutionally protects against unwarranted search and seizure and, in some court holdings, has been found to protect an individual’s right to privacy.

As written, Kelly’s resolution would require APD to “destroy” all of its ALPR data after 30 days (excluding scans relating to criminal investigations), but the local coalition of ALPR opponents wants APD to adopt a much shorter retention period. The fear is that keeping that data on hand for a month opens up thousands of people who are not under criminal investigation to potential privacy violations. It could be used by police to surveil activists, help U.S. Immigration and Customs Enforcement agents track down undocumented immigrants facing deportation, or help law enforcement track people accused of providing or obtaining abortions, which advocates say could undermine Council’s recent passage of the GRACE Act.

The resolution would only allow ALPR data to be shared with other law enforcement agencies – but that list itself totals more than 800 different entities across the nation. Even if none of them had nefarious intent, the data captured by ALPRs could be stolen and leaked by hackers, which is what happened to millions of English motorists two years ago.

CM Chito Vela has proposed amendments to Kelly’s resolution, including one that would reduce the 30-day retention period to 3 minutes. Advocates see this as a strong safeguard; because a scanned license plate can be checked against the criminal investigations database instantly, they argue that the scans are not needed after the database query is completed. Vela’s changes would also allow ALPR scans to be retained past the 3-minute period if they relate to investigation of a felony, a stolen vehicle, or a missing-person case, along with other oversight protections. (Kelly’s resolution already prohibits APD from using ALPRs to conduct warrant roundups or collect traffic fines.)

But APD has other ideas for how ALPRs could help with criminal investigations. At Council’s Aug. 17 budget meeting, Chacon explained that a 3-minute retention period was insufficient. In some cases, APD may not be aware that a scanned license plate relates to a criminal investigation, but having the records on hand for 30 days could allow detectives to check the ALPR database for new leads as more information comes in. “The purpose of 30 days,” Chacon said, “is to make sure we have some historical data” to check if a crime is committed and see if “vehicles in a particular area” may have been connected to that crime.

At the May 23 Council Public Safety Committee meeting, APD shared four instances in which they say ALPR scans played a critical role in solving or preventing a crime. Those cases include APD detectives locating a kidnapped 2-year-old in San Antonio and apprehending a suspect in a series of drive-by shootings that occurred in 2020. However, while ALPRs may have helped APD investigators in some high-profile cases, local data shows that the technology is not a very effective investigative tool.

APD data obtained by EFF-Austin through a public information request shows that, in 2019, just 0.1% of the more than 20 million ALPR scans made that year matched an entry in a hot list. ALPR technology has been found to provide inaccurate data as well; a 2020 Brennan Center report on the technology found that 37% of all ALPR hits from fixed cameras were found to be inaccurate, while 35% of hits from mobile scanners were misreads. The researchers called this “an aston­ish­ingly high error rate.”

The coalition of advocates are asking Council to reject ALPR authorization or to postpone the vote once again so that more robust safeguards – including prohibition on mobile scanners and a process for individuals to check if their data was incorrectly entered into the system and a way for it to be removed – can be fleshed out.