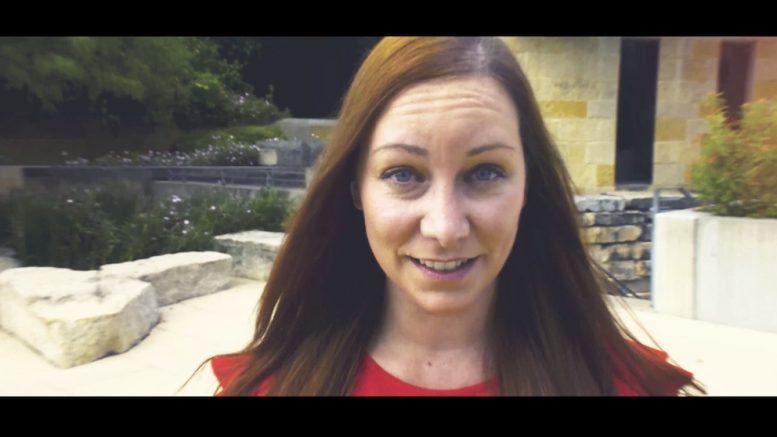 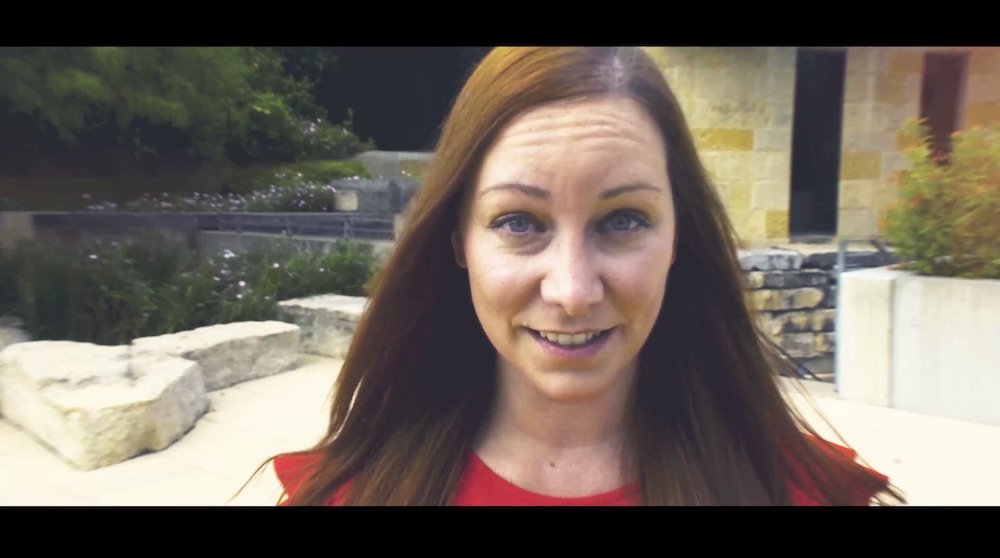 The address listed in the report is the one where Harrison Hill Smith, the name he uses to advertise his video production services, is registered to vote.

Along with praising Kelly on his show, Smith has also interviewed members of the Groyper Army, described by the Anti-Defamation League as “a white supremacist group that presents its ideology as more nuanced than other groups in the white supremacist sphere.” The group generally adheres to a hardline “American First” ideology that opposes all forms of immigration to the US, as well as LGBTQ rights. The Groypers have gained fame online by confronting other conservative activists, such as the Trumpist youth group Turning Point USA, for not being explicit in their support of white nationalism.

Smith’s Twitter feed features the kind of anti-Semitic, anti-Islam, racist, and homophobic rhetoric associated with other Infowars stars. On Oct. 20 he tweeted, “The Middle School that I went to was named after a guy who executed Muslims with bullets dipped in pig blood, then buried their bodies alongside pig carcasses to eternally deny them paradise.” In a reply, he added, “They had to make up a new rank for him because ‘Five-Star General’ wasn’t badass enough.” He’s referring to World War I and Philippine occupation commander John J. Pershing; the pigs’ blood story has been widely debunked.

Smith also promotes COVID-19 and “globalist” – a white supremacist codeword used to identify Jewish involvement – conspiracy theories on his Twitter feed and Infowars show. As of this publication, Kelly was following Smith on Twitter, so it is plausible that she has seen some of his bigoted rhetoric. Kelly did not return requests for comment from the Chronicle, but her campaign manager, Andy Hogue, confirmed that Smith produced the video for the campaign.

Hogue told us that Kelly was offered a free campaign video, and she took it. But, he added, “If I would have known about it I would have said something. Kelly’s running her campaign, she’s really the one calling the shots here.” He also noted that just because Kelly accepted the video doesn’t mean that she’s connected to the Austin-based conspiracy-driven media site founded by Alex Jones. “This is just someone who works at Infowars who does freelance video on the side who offered us a video for free.” Hogue said the campaign has no plans to take the video down; it’s one of the most-watched videos on her campaign’s Facebook page.

The Smith contribution is not Kelly’s only connection to a prominent personality at Infowars. Owen Shroyer, who appeared on Infowars along with Smith to endorse the white-nationalist manifesto of the gunman who killed 51 people at a mosque in New Zealand, was a featured speaker at a June event hosted by the Travis County Republican Party. Kelly tweeted a clip of Shroyer speaking at the event, adding “he knew who I was before I recognized him.”

She also tweeted a photo she took with the conspiracy theorist, but after being called out Kelly tweeted “I definitely don’t align with him in all areas he believes in. This is one of those areas. Now that I’m aware, I can speak to the whole picture. Really, I appreciate this.” The original video she posted, and the photo of her and Shroyer, remain on her public Twitter feed.