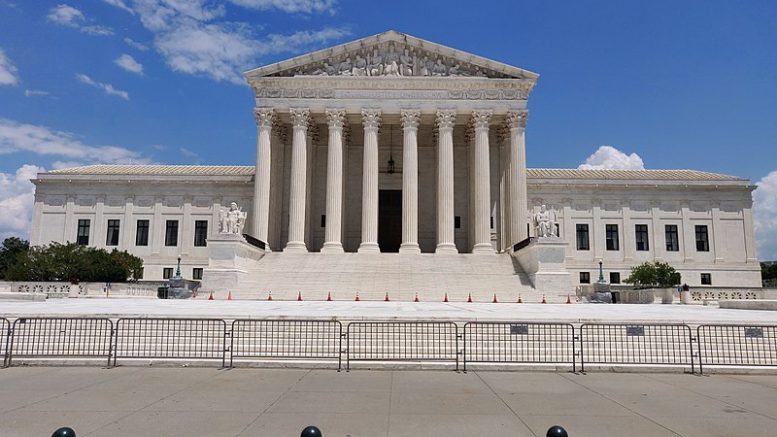 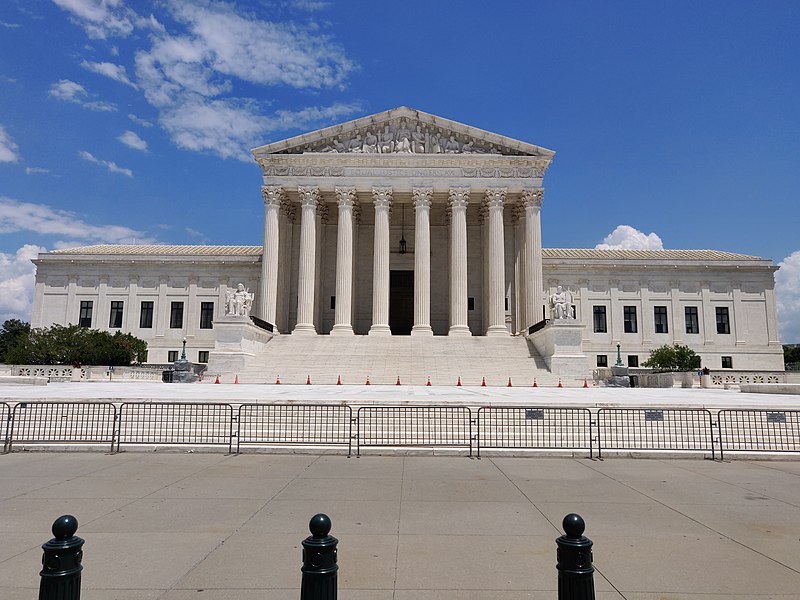 Abortion providers and attorneys say they feel “heartened” by skeptical questioning from conservative justices about the law’s impact on other constitutional rights.

“We are happy to see several justices have serious concerns [about the law], the outsourcing of its enforcement, and the real ramification that every single constitutional right could be nullified by any state enacting a scheme like this,” said Marc Hearron, an attorney with the Center for Reproductive Rights, following the hearing.

Hearron and CRR are lead counsel on one of the two cases, brought by from Texas abortion providers including Austin-based Whole Woman’s Health and Planned Parenthood of Greater Texas. Both that challenge and the other case, brought by the U.S. Department of Justice, focused on procedural questions about the vigilante enforcement of SB 8 by private citizens rather than the state, and whether the federal government can step in to block the law, rather than the constitutionality and real-world impact the law has had on pregnant Texans.

SB 8, which bars abortion at six weeks and offers no exception for rape or incest, allows any private citizens to sue someone who “aids or abets” abortion care, awards them a $10,000 bounty should they prevail, and severely limits defendants’ legal options in those civil cases. It’s an unprecedented legal strategy that, if upheld by SCOTUS, would likely see many imitators in states across the country, both to restrict or eliminate reproductive rights and to implement other hot-button culture-war issues.

Justices Amy Coney Barrett and Brett Kavanaugh – both anti-choice conservatives appointed by President Trump to replace justices who had upheld abortion rights – pushed back on the enforcement scheme, with Kavanaugh likening it to a “loophole” that evades judicial review. This would seem to depart from their prior votes allowing SB 8 to take effect in September before any court scrutiny. Justice Elena Kagan cautioned that if other states begin to pass similar laws that curtail constitutional rights, including religious liberty and marriage equality, “we would live in a very different world to the world we live in today.” Kagan also noted that, unlike in cases involving laws yet to be enacted, the harms created by SB 8 are not hypothetical: “We had a little experiment here and we’ve seen the chilling effect. … It has chilled everyone on the ground,” she said.

On a press call after the three-hour hearing, abortion providers detailed the catastrophic impact of the law, stressing that Texans are experiencing “irreparable harm.” Low-income women and women of color have felt the greatest trauma, they said. The Chronicle reported last week on recent research showing abortion care in the state has fallen by nearly 50% as patients from Texas have inundated out-of-state clinics.

The damage the law has inflicted on Texans “cannot be overstated,” said Amy Hagstrom Miller of Whole Woman’s Health. The legal back-and-forth has been “excruciating and confusing” for both patients and staff. “For 62 days we have been telling patients we can’t give them the essential abortion care we are so proud to provide,” she said. “It is devastating for the Supreme Court to allow this blatantly unconstitutional law to remain in place for even one day.”

Miller says she was “encouraged” by the hearing today and attorneys are hopeful the Supreme Court will rule soon. Abortion rights will continue to hang in the balance, as SCOTUS also will on Dec. 1 hear oral arguments in a Mississippi case that directly challenges Roe v. Wade; it’s not known whether the court intends to issue its rulings in the SB 8 cases before then.